Also: 5 Myths About Your Penis

2. Peyronie’s disease
Peyronie’s disease is the development of scar tissue that causes the penis to bend sharply when erect. Taking a, ahem, hard left or right may screw up sex, unless you date a contortionist.Even shittier, the condition can be inherited or come on suddenly. How’s it treated? Injections into your pecker to break down the scar tissue, of course.

3. Balanitis
Balanitis is an inflammation of the head of the penis. It is fairly common, affecting one in 30 uncircumcised men. Symptoms include redness, irritation, itching and a discharge. It can be caused by a large number of infectious organisms or skin conditions. Treatment depends on the cause, so it’s best to consult a doctor. 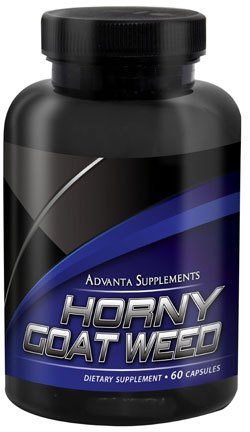 . Erectile Dysfunction
While not as awful as the others, any dude who has attempted to get it on and find himself working with a wet noodle knows just how terrible this condition can be.