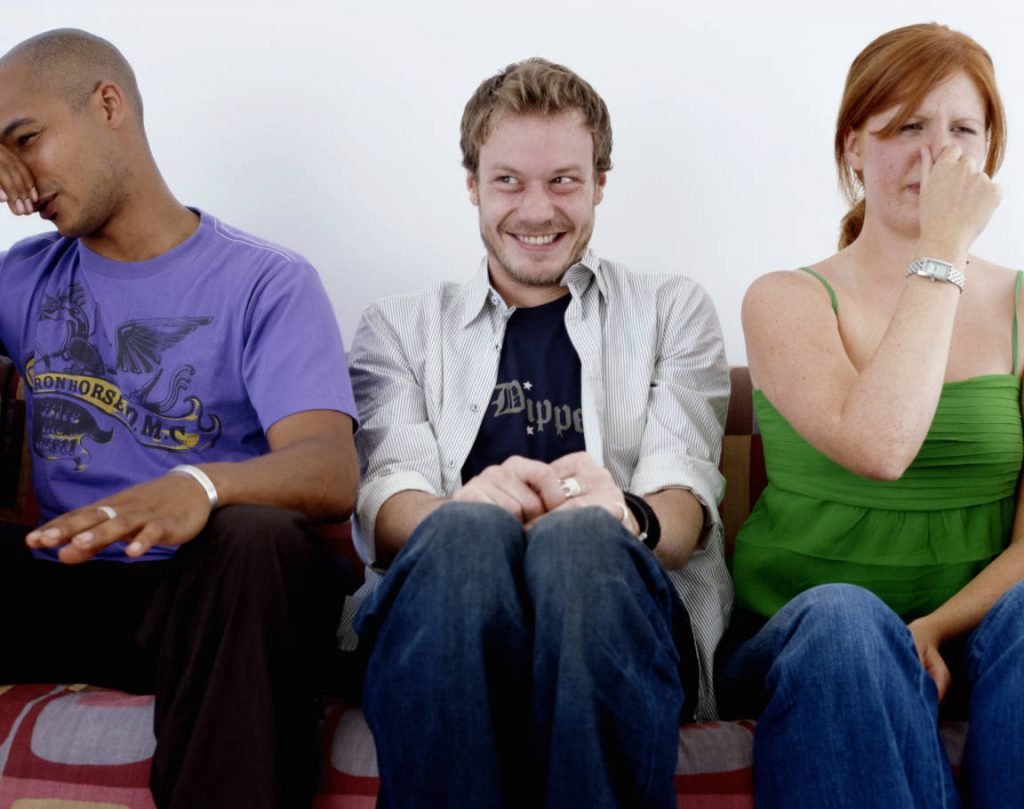 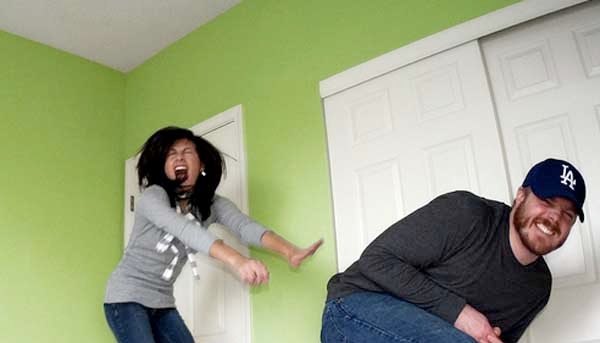 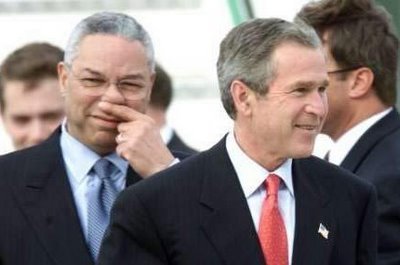 Also Read: Smelling Farts Is Good For You. Seriously 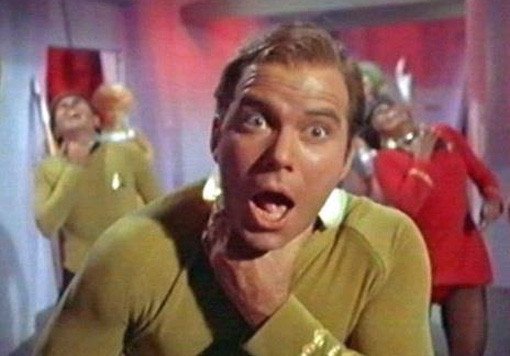