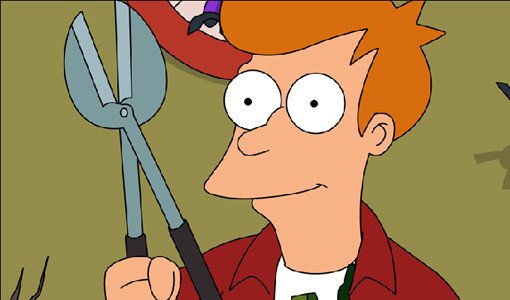 Scalpels and penises generally do not mix. And yet more than half of boys born in the U.S. undergo circumcision, in which the foreskin is removed from the tip of the penis. Not surprisingly, this procedure is somewhat controversial: Those opposed say it’s nothing more than penis mutilation; their counterparts argue that there are medical benefits.

Well, the American Academy of Pediatrics (AAP), which hadn’t endorsed circumcision since the 1990s, just announced that they now believe the pros outweigh the cons. Now, we’re not here to tell you whether circumcision is a good or bad thing — your kid’s penis is your business, buddy. Instead, we have the pros and cons to getting circumcised:

PRO: Fewer than 1 percent of circumcised babies experience complications.
CON: Those, uh, complications can be potentially severe, considering the extremely sensitive and important body part that’s going under the knife.

PRO: Some experts believe that circumcised men have a lower risk of contracting HIV, penile cancer, syphilis, herpes, and other STDs. According to one study, circumcision lowers the risk of HIV infection by about 60 percent in heterosexual males.
CON: Some experts also believe that circumcision makes your penis less sensitive. Of course, you may view that as a PRO depending on your staying power.