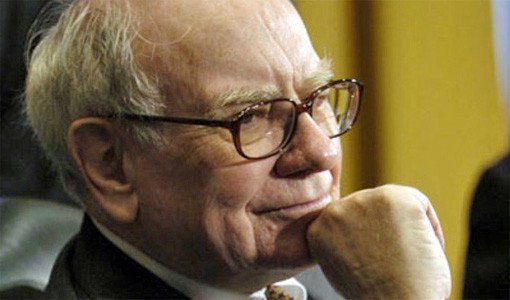 Warren Buffet invests like a woman — and so should you.

A study from Hedge Fund Research found that from 2000-2009 funds managed by women received nine percent returns opposed to only six percent for men. A few reasons factor into this: Men are bigger hotheads when it comes to trading. Guys get so consumed about investing that it pushes them to make spontaneous decisions. The more emotionally involved they get (read: the higher the testosterone levels), the worse they are analytically. Women, partly due to possessing more of the hormone oxytocin, are better at keeping their emotions in check while investing.

Also: How to Say “No” to People

Men were also more likely to act on other peoples’ advice rather than rely on their own research. A 2001 study from the University of California, Davis compared data from more than 35,000 households and found that guys traded almost 50 percent more than women, had higher transaction costs, but netted lower returns. For single guys, that number rose to nearly 60 percent with an even worse percentage on returns.

Also: 7 Tips (From a Cop) To Get Out of a Speeding Ticket

So when a “can’t-miss tip” makes its rounds, guys are ready to hop on it in hopes it’ll lead to a quick buck. And if the stock is tanking? Dudes are the first in line to bail. Women, like Buffet, tend to stay calm and keep an even temper while assessing the long-term outlook.