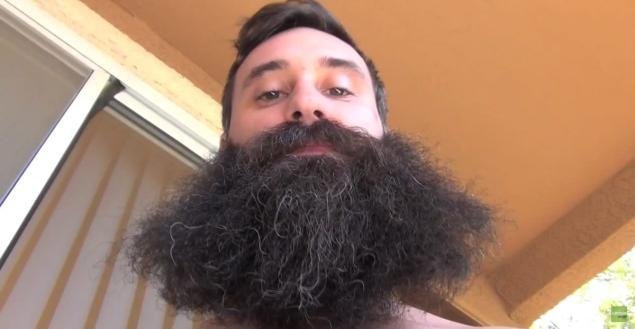 Facts About Beards And Guys Who Sport Them

Before beards were a trend for skinny-jean-wearing hipsters, they were just, well, a natural thing, But now they’re in, First, there are a lot more celebrities and public figures rocking a chin coat, like Jared Leto, Ben Affleck, and Adam Levine. And even if you don’t look like those guys (beard or no beard), recent studies show that both men and women stated that men with full beards are more attractive. Both men and woman also said that men with beards are better parents…go figure. In honor of this trend here are some facts about beards that you probably never heard of.

Men With Beards Are Less Cheerful

Statistically, bearded men are seen as 38% less generous, 36% less caring and 51% less cheerful, when compared to the clean-shaven. 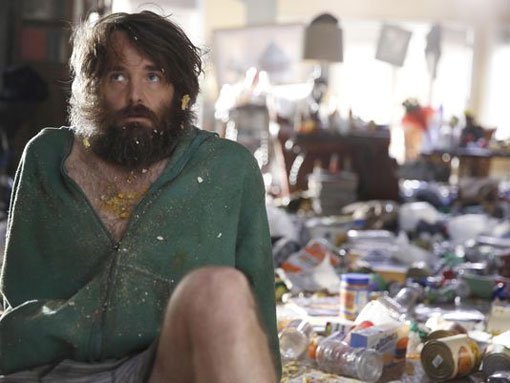 Beards Are Dirtier Than Toilet Seats

Cosmopolitan France found that beards contain more germs than most toilet seats – after all, they are exposed to dirt, germs, and grease. So be aware: even milk can make its way into your sacred beard and then become rancid. So,  if you’re gonna grow a beard be sure to clean it regularly and thoroughly.