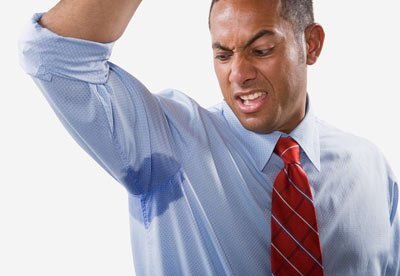 The words antiperspirant and deodorant are routinely used interchangeably, but it’s a lot like saying “pizza” and “Domino’s” — they’re two different products. That means when you’re typing in “best antiperspirant for men” and deodorant comes up, it’s most likely because someone manipulated search engine keywords to fool you, not because it’s what you’re looking for.

Both antiperspirants and deodorants use antimicrobials to control odor-causing bacteria, but antiperspirants go one step further by limiting the flow of sweat that causes the odor in the first place.

If you are like most people you probably just chose a favorite product that you thought smelled good and stuck with that over the years. But what exactly makes an antiperspirant work? Are there any dangerous chemicals involved? Keep reading to find out.

HOW DO ANTIPERSPIRANTS WORK?
Sweat produced by the apocrine glands located in your armpits interacts with the bacteria present on your skin to create that signature “body odor” smell. That means sweat alone doesn’t cause B.O.) Antiperspirant works in three steps:

1. When applied, antiperspirant’s active ingredient — usually aluminum zirconium or aluminum chlorohydrate — dissolves in the moisture on the surface of the skin
2. This combination forms a gel
3. As the gel dries, it forms a plug near the upper part of the sweat gland, reducing the amount of sweat secreted by the gland.

INGREDIENTS TO LOOK FOR
The main ingredient in many sprays, roll-ons, and gels is alcohol. Alcohol acts as a carrying agent for the sweat-blocking aluminums and also evaporates quickly. This not only provides a cooling sensation but also ensures that the product goes to work quickly.
Antimicrobials are included for fragrance and additional defense against odor-causing bacteria.

Some fragrances along with the alcohol can cause sensitive skin to become irritated, so if you notice burning or redness, discontinue use.

That being said, you can always opt for a natural, aluminum-free antiperspirants just to play it extra safe. A couple of our editors use them and have nothing but positive reviews. A couple others tried but stunk so bad they went back to aluminium-based deodorants. In either case, all editors involved maintained their awful senses of humor regardless of how good (or bad) they smelled.

Also Read: Why You Stink And How To Stop It 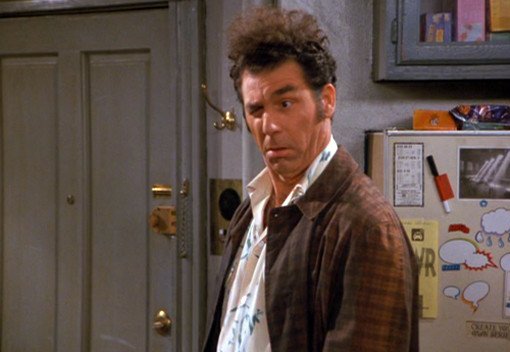