A revised number is 60 minutes, according to a study published in the journal Circulation. After reviewing studies that tracked more than 370,000 men and women of different fitness levels over a 13-year-period, researchers found that the 30-minutes-a-day crew were found to have just modest reductions in the risk for heart failure (when the heart can’t supply enough blood to the body). When people hit the weights (or treadmill or StairMaster) for a full hour there was a 20 percent lower risk.Additionally, the study found that people who exercise four times as often for the prescribed 60 minutes had a 35 percent drop heart failure.

On the whole, heart failure affects more than 5 million people in the U.S., and costs roughly $30 billion per year, according to The Washington Post. So, does this new make us want to exercise more? Absolutely! Will we? Absolutely maybe!

Read Next: A Bodyweight Workout Plan for Men Who Hate Working Out
If you hate going to a stuffy, smelly gym but still want to stay in shape, use this bodyweight workout circuit, courtesy of TRX. 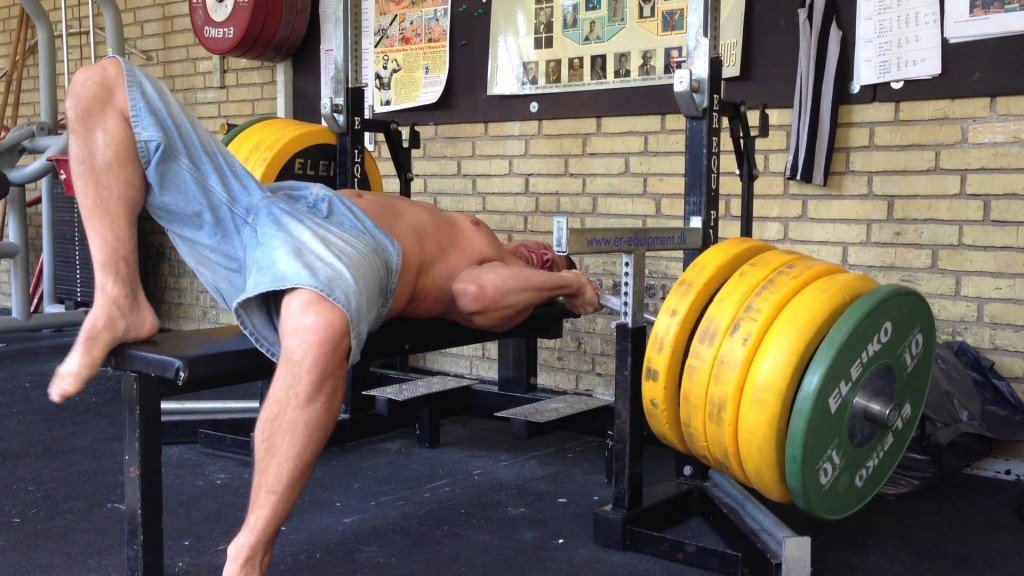