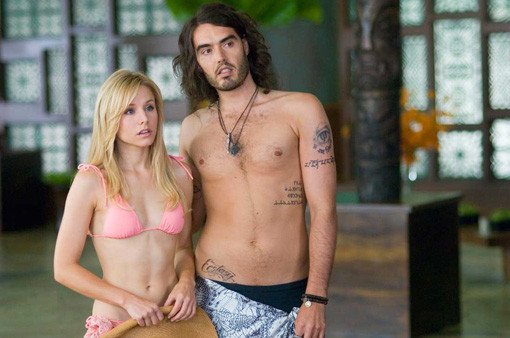 Short of walking in on your wife or girlfriend doing unspeakable things with another dude or finding a gallery of gross hookup pics after suspicious rifling through the photos on her phone, there’s no foolproof way to know if she’s cheating on you. But there are clues — thing is, you probably don’t notice any of them.

And you might want to start boning up what the signs of a cheating woman are because according to 2013 stats from the National Opinion Research Center, women cheat nearly as often as men do. You can blame the countless internet or smartphone apps for making it easier for both men and women to stray from their partners, but other factors are also at play: women are working more and that has leveled the playing field. Plus, women are making more money as well. Think about it — if things are going south at home and there’s opportunity, the temptation could take over and, well, you know the rest.

Of course, there is also a contradictory study that suggests women cheated more when men were predominantly the breadwinners. It allowed women to have the house to themselves and allowed them to know when their guy was out of the house — prime time for an affair. Anyway, the point is, people cheat.

That being said, we know two guys who do know the physical and emotional signs that a girlfriend or wife is cheating like it’s their job — in fact, it’s their job. Between them, Christopher Paoletti, president of Infidelity Investigations LLC, and Tony DeLorenzo, co-author of The 28 Tell-Tale Signs of a Cheating Spouse ($3 @ Amazon.com), they have more than 45 years of experience hunting down cheaters. So we asked them to tell us what sort of behavior is a tip-off that a woman might be cheating on you.

NEXT: NO MORE FOREPLAY

Three Ideal Gifts for Her