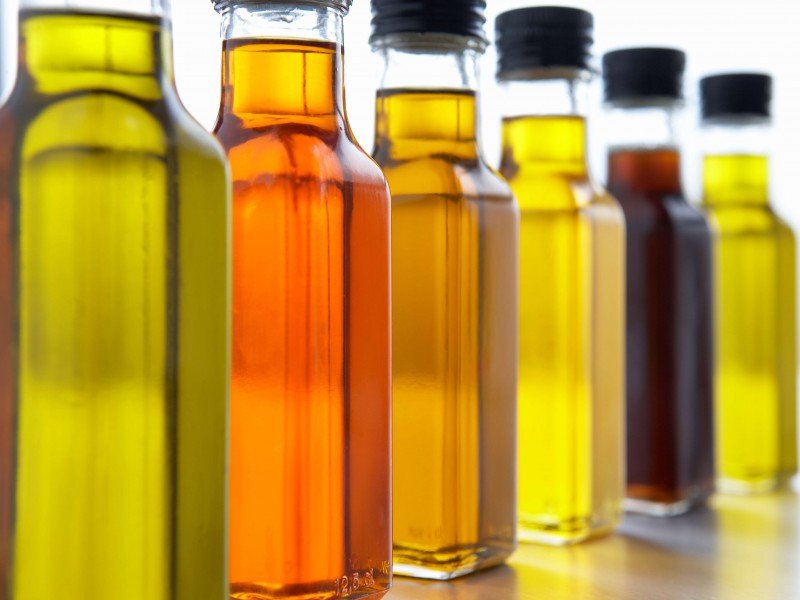 Cooking at home makes sense monetarily — some research shows that buying lunch instead of packing it costs an average of $2,000 per year; it makes sense if you care about your weight — people who dine out eat more calories and have no idea what ingredients are used in their food, some of which (oils included) can cause inflammation. Lastly, if you cooking for a female guest you don’t want to look like a goofball who only uses a toaster. So, there are plenty of reasons to learn to cook, but which oil should you use? Well, that depends. Here are some tips for choosing the right oil for your food …

Pros: Olive oil’s high quantities of monounsaturated fats and composition give it a lengthy shelf life. It’s rich in vitamins and has been shown to be good for cardiovascular health because it lowers bad cholesterol.
Cons: This oil has a high caloric content, and when heated, it may produce trans fatty acids. That being said, its healthful qualities may hide the dangers of excess consumption, which can hamper blood circulation.

Pros: Peanut oil’s resistance to high heat makes it great for frying. It’s also traditionally used in many different kinds of cuisine, so it may be easier to replicate authentic flavors even if you’re not some kind of culinary genius.
Cons: This oil doesn’t have a long shelf life, and unlike the others on this list, it lacks the purported health effects. Those with peanut allergies may experience severe reactions.

Pros: Coconut oil is known for its heat stability and long shelf life. It’s also made up of lots of medium-chain triglycerides that tend not to get stored as fat when you consume them.
Cons: This oil can be expensive, especially when you go for the refined varieties that can handle higher heat. Refined coconut oil also isn’t quite as flavorful as versions that haven’t been treated with heat or chemical extraction.

Pros: Canola oil comes from rapeseed, and it’s extremely common, making it easy to find and relatively inexpensive. It’s also great for cooking because it has such a high smoke point.
Cons: The majority of rapeseed crops are GMOs, so you may have to make extra effort to find organic products. Non-organic canola oils are also commonly processed using hexane, a chemical solvent.

Pros: Hemp seed oil is known for its heart-healthy ratio of Omega-6 to Omega-3 fatty acids. Hemp’s superfood reputation also makes the oil popular among those who adhere to plant-based diets.
Cons: Confusion between marijuana and hemp, which does not make people high, has traditionally made hemp seed oil difficult to obtain. Check your local health food store or organic section at the grocery store and you’ll most likely find it nowadays.

Pros: Flaxseed oil’s high concentration of omega-3 fatty acids makes it a great source for vegans and vegetarians. In addition to improving heart and brain health, it has a fairly neutral taste and odor.
Cons: Flaxseed oil generally shouldn’t be heated. Some research suggests that its fatty-acid profile may increase blood sugar, and it tends to spoil when exposed to warmth or light. 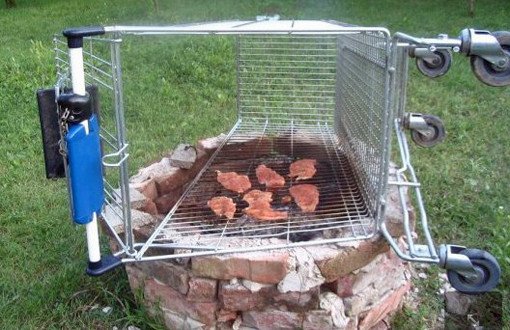