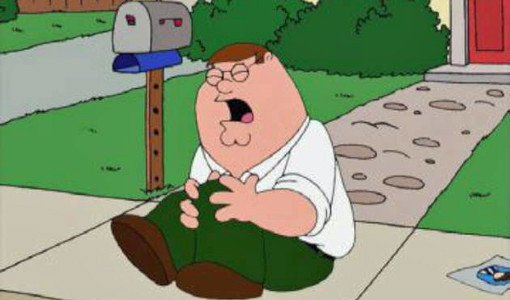 Human beings have only been around for 200,000-ish years. While that was enough time to make huge leaps in medical treatment — no more old-timey surgical tools that look like torture devices! — it wasn’t sufficient enough time to locate every body part. Two surgeons in Belgium have fixed that by discovering a new ligament in the knee — the anterolateral ligament (ALL).

ALSO: Old-timey surgical instruments that were worse than death.

After brushing up on some 1879 articles on the knee, the scientists read that using boulders for knee caps doesn’t work, and that a ligament in the back of the knee got a mention. To find it, they sliced up some cadavers and determined the ligament is found in 97 percent of people. So you probably have it. Don’t you feel different now that you know?