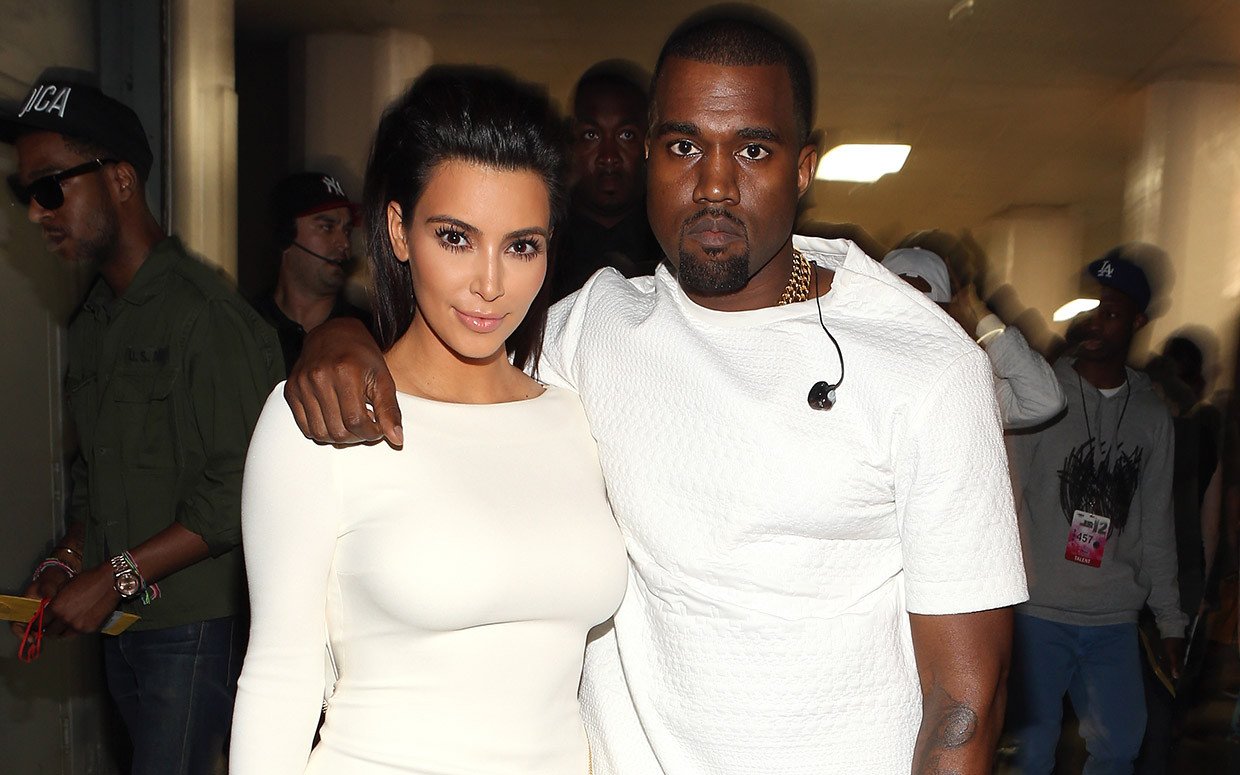 Kim Kardashian and Kanye West were married in May 2014. They dated for two years and saw the birth of their first child before they took their vows. If they divorce, she will be awarded $1 million for each year of marriage to him but no more than $10 million total. She will maintain the deed to their mansion in Bel Air. She will be allowed to keep possession of all the gifts that he gave her including her wedding ring. She will also be entitled to keep what she earned from television shows, personal appearances and her clothing line. They are still currently married with two children.