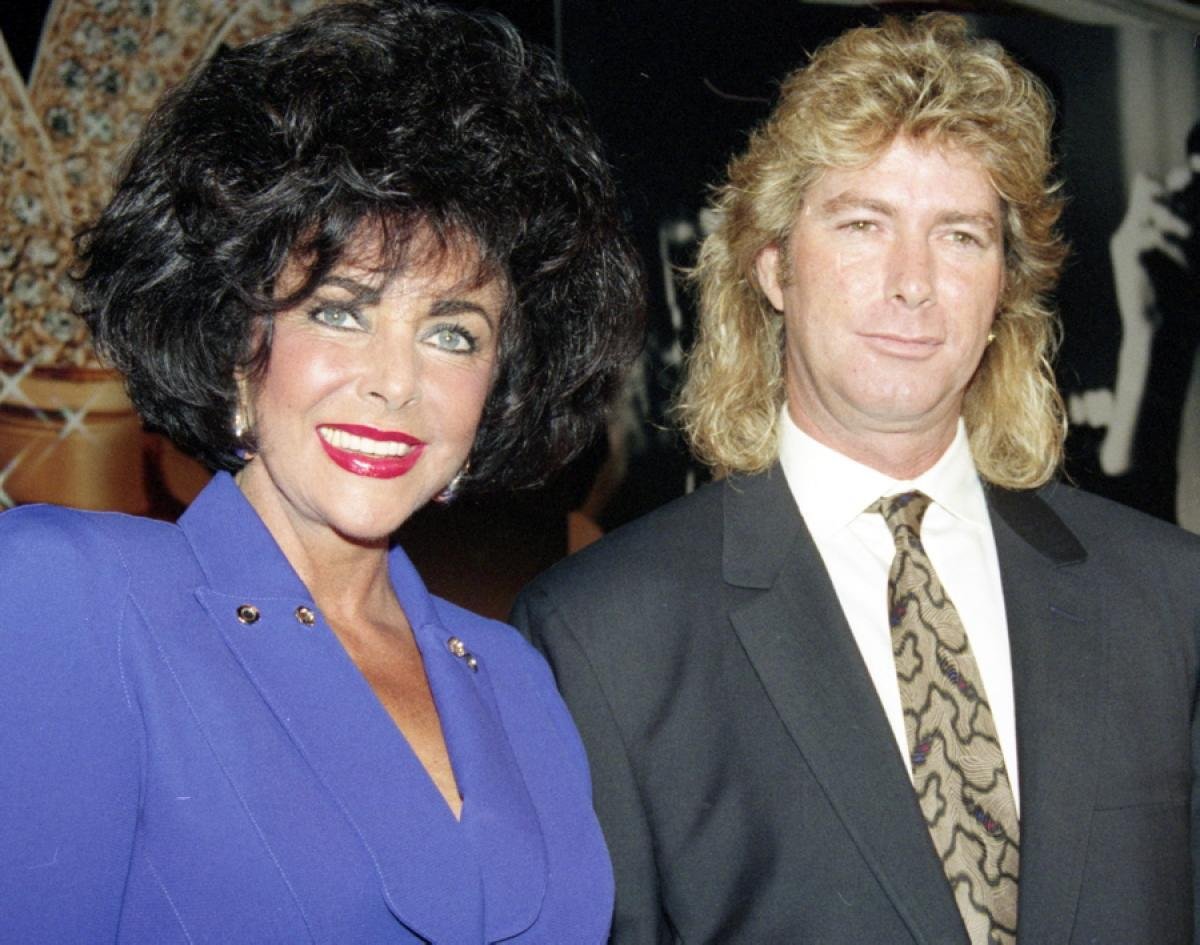 Liz Taylor and Larry Fortensky were married in October 1991. They met in 1988 at the Betty Ford Center recovery facility. Their prenup agreement stated that he would receive $1 million if the marriage lasted five years. He would get nothing if the marriage was shorter than five years. Their marriage did last five years, and he was awarded the million dollars. In her will after her death in March 2011, he also received $800,000. They had no children together.