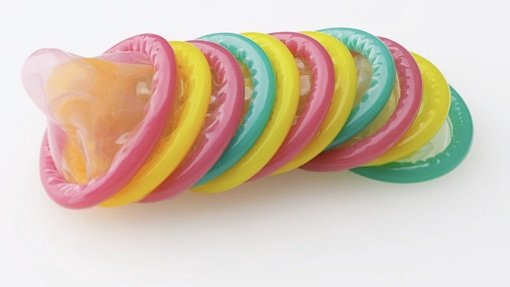 You know how buying condoms is a constant hardship that twists you into shame knots whenever you have to slide the box across the drugstore counter only to be judged harshly by the person checking you out?

Of course you don’t. Which is why we’re a little surprised that there are now several condom subscription service banking on the fact that dudes feel that way — or simply can’t be bothered to head to the drugstore. We’re all for convenience, and condoms are pretty expensive in stores. But subscribing to a service that delivers a fixed number of condoms doesn’t make a whole lot of sense when it’s pretty much impossible to be sure how often you’re going to get laid in a given month … unless that number is reliably always zero … in which case having condoms at the ready is the least of your concerns. And yet subscription services such as DollarRubberClub.com, Rubber of the Month, and Lucky Bloke are banking on the fact that guys are so socially awkward that they can’t bear to buy condoms, yet are able to regularly convince sleep with them.

Rubber of the Month even presents a list of reasons why you’d want to use their service, like:

Reason #25: Nobody wants to drive a minivan.

Of course, the first three are merely reasons to use condoms. And like we said, the last one is kind of made up.

So would you use a condom subscription service?