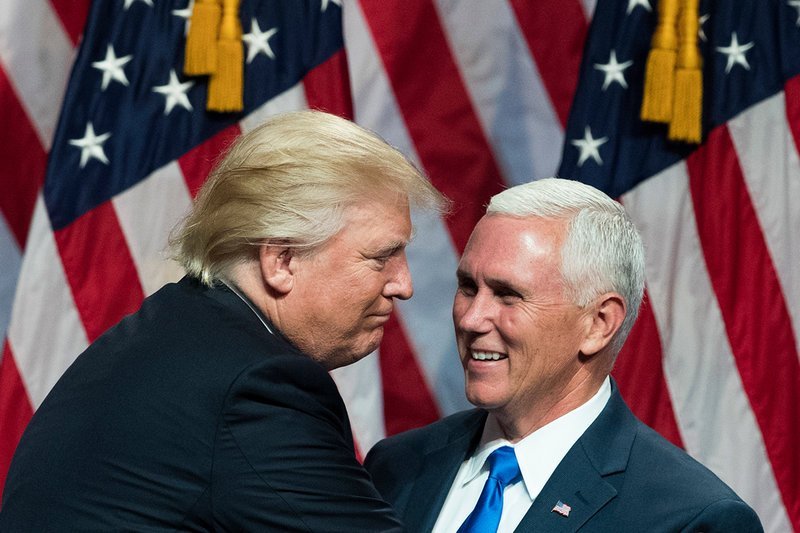 How much does Republican presidential hopeful Donald Trump hate Indiana governor Mike Pence? Well after he released their campaign logo of a “T” ramrodding the “P” that should explain it. However, Trump also likes him, somewhat at least, to choose Pence as his running mate. 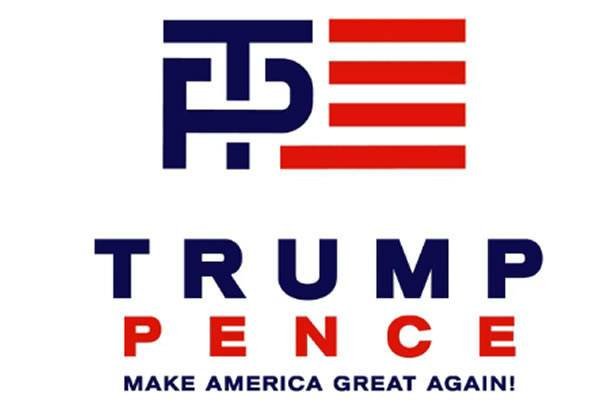 Pence, who famously and half-heartedly endorsed Ted Cruz over Trump in April just before the Indiana primary, also has to the Republican establishment. The decidedly anti-establishment Trump attempted to take his new union with Pence to a positive place, saying that Pence’s previous Cruz endorsement was somehow actually an endorsement for him. While that may or may not make any sense whatsoever, it already has made for an all-time great love-hate relationship. Here are the other all-time greats in love-hate relationship history.