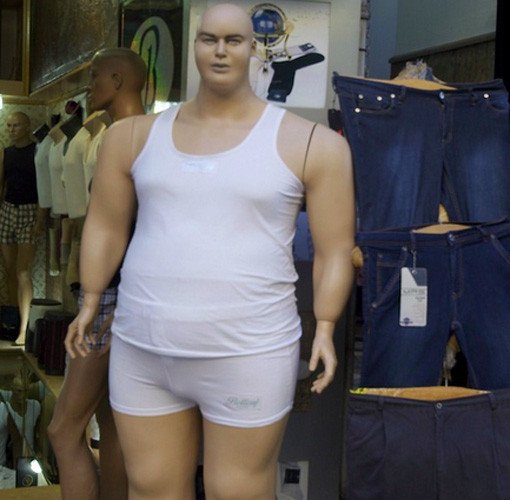 More than one out of every three Americans is now obese. (USA! USA!) So perhaps it’s no surprise that some department stores are rethinking the way their typically thin mannequins look — which leads us to the good lookin’ fella above. Fat Mannequin caused a bit of a stir recently when he became the star of a Reddit thread. A bit of a stir on Reddit, that is — but a far more massive stir on other web sites and blogs. People love to talk about overweight people.

The stir centers on whether Fat Mannequin is horrifying, and whether his existence condones obesity — which, to be fair, isn’t real healthy and adds about $190 billion annually to healthcare costs. But that doesn’t mean Fat Mannequin isn’t a person too. Why, just look at all the things he does, just like the rest of us … 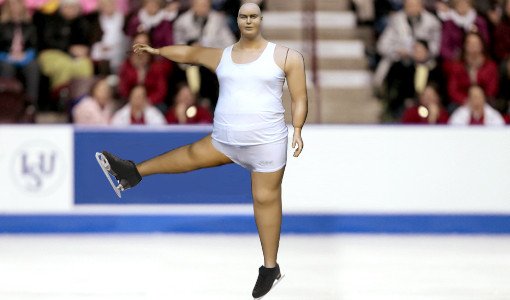 ICE SKATING: A triple-toeloop half-loop triple-Salchow? Not out of the question. 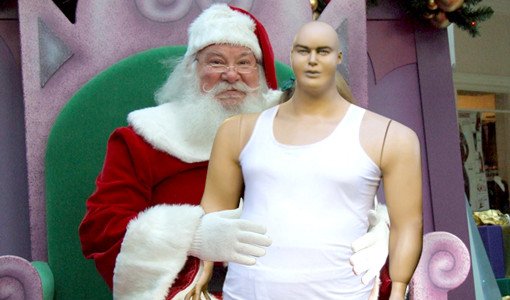 CELEBRATING THE HOLIDAYS: No, Santa couldn’t stand up afterwards — but that had less to do with Fat Mannequin’s weight and more to do with his skimpy outfit.

Time to Update Your Winter Wardrobe