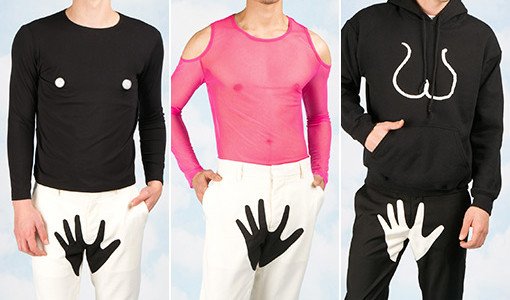 It’s probably unfair to say that Yoko Ono broke up the Beatles. But it’s totally fair to say that she’s a nutty broad with even nuttier fashion sense. Just take a look at the clothing and accessories she designed for the Yoko Ono Fashions for Men 1969-2012 collection, which is based on a series of sketches she did for husband John Lennon back in 1969. Was she on an expansive cocktail of psychedelic drugs at the time? We can neither confirm nor deny that. But we can confirm that this stuff should have remained in her 40-year-old sketchpad … 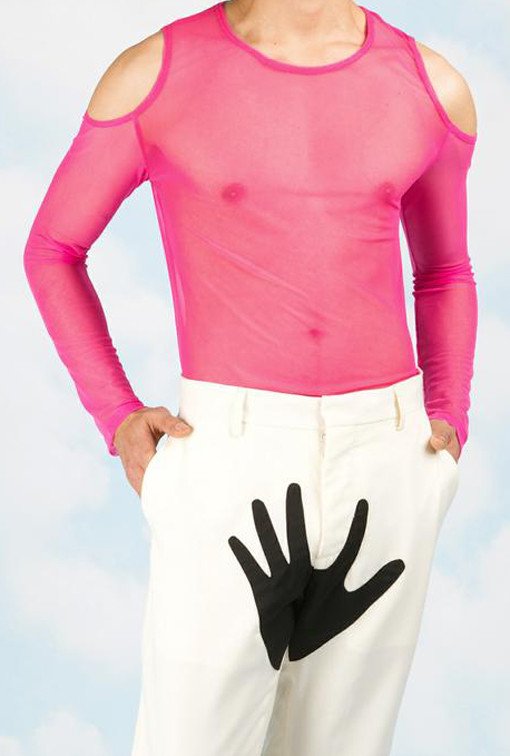 MESH CUTOUT SHIRT ($145): We have no problem with a guy in a pink shirt. But the only see-through thing a man should wear are the lenses of his eyeglasses. 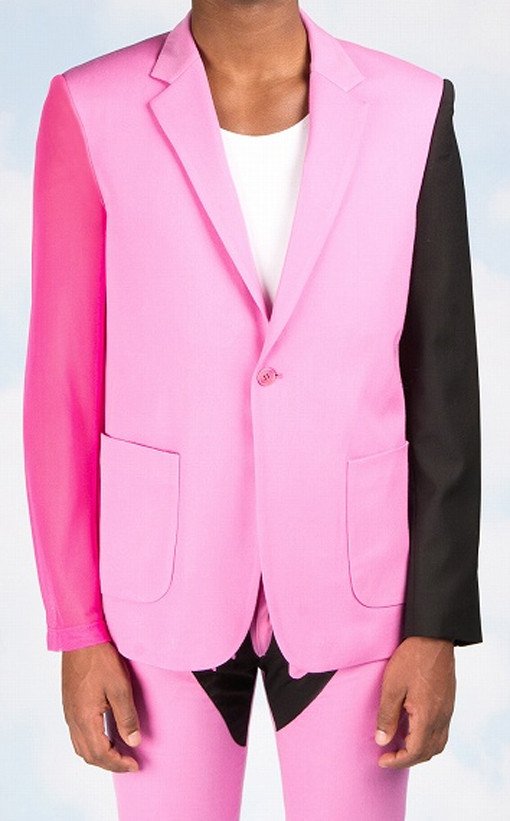 HAND JACKET  ($595): If The Joker effed Two-Face and they had a gay kid, this is what he’d wear to his quinceanera. 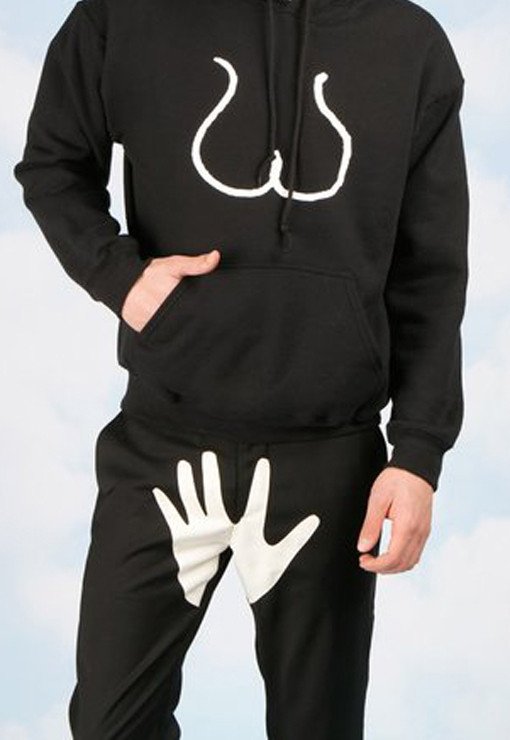 BUTT HOODIE ($75) and HAND TROUSERS ($335): Don’t get us wrong — we like John Lennon. But we have no desire to walk around with a rough sketch of his ass (or are those his boobs?) on our chest. As for having his hand on our crotch? Well … he was a Beatle.

How to be a Sharp Dressed Man

These Five Fashion Brands Are Perfect While Working From Home