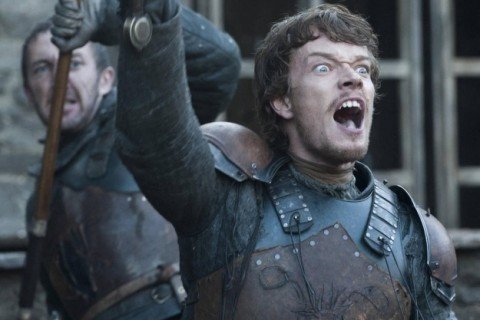 The Most Awesome Game of Thrones Fights

As any veteran watcher of Game of Thrones will tell you, there are a lot of plot twists in HBO’s incredibly popular TV show. However, another fact is that there are a lot of bad guys and tremendous assholes who keep winning battles and wars. Well, eventually, quite a lot of them lose. And, some of those GOT characters would’ve lived with better shoes.

Viper vs. The Mountain

Prince Oberyn (a.k.a. the Viper), as one of the most skilled fighters in all of Westeros, agrees to fight on behalf of Tyrion Lannister, who is accused of poisoning (and killing) King Joffrey. He fights against Ser Gregor Clegane (a.k.a. The Mountain), also is known as the largest knights in the realm, and indeed the most ruthless. Prince Oberyn fights to revenge his sister Elia Martell. Elia was married to Prince Rhaegar Targaryen. During the Sacking of King’s Landing, her children were killed and she was brutally raped and murdered – both foul deeds were committed by Ser Gregor Clegane.

It’s hard to deny just how fierce Brienne of Tarth is. She has outmatched several highly regarded warriors, knights, and swordsmen. In this scene, she also shows us that she’s capable of holding her own against not one, but three trained and well-armed men.

Sir Gregor Clegane, aka the Mountain, demonstrates that honor is something he knows precious little about. While Ser Loras Tyrell has shown valor and skill in this particular duel, he would’ve met certain death if Sandor Clegane (nicknamed “the Hound”) intervened to stop his enraged brother.

Possibly one of the most rewarding scenes in the entire Game of Thrones show. Jon Snow survives against a battle against incredible odds, seizes Winterfell back from the clutches of the Boltons, and delivers an epic beating to one of the most hated characters of all time. This scene also represents the pure moment of revenge for the Stark family and their long-awaited return home.