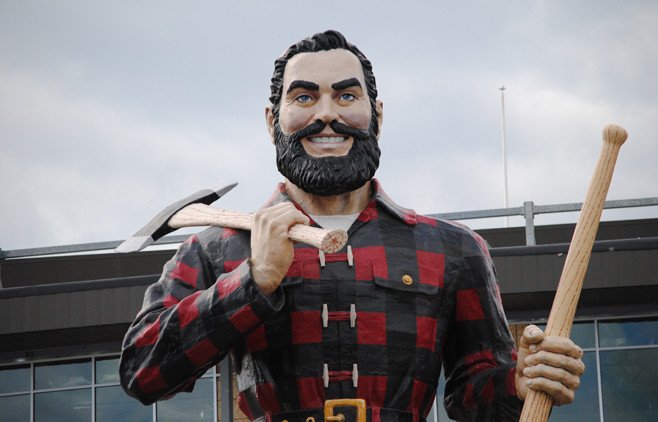 A recent study from Australia claims that guys who sport beards, goatees and moustaches tend to be more sexist than clean-shaven dudes or men with stubble. Researchers recieved more than 500 coorespondence from subjects in the United States and India, ranging in age from 18 to 72 years old, via an online survey for their study “The Association Between Men’s Sexist Attitudes and Facial Hair.” Of the Americans more than 65 percent having facial hair; 86 percent of the Indian peeps had facial hair. And far as we know, 100 percent of the guys had penises.

The survey included prompts like, “‘Women are too easily offended” and “Once a woman gets a man to commit to her, she usually tries to put him on a tight leash” to gauge what the researchers called hostile sexism. It also included items to measure “benevolent” or what’s colloquially referred to as “white night” sexism (”Women should be cherished and protected by men”). Subsequently, they found that men with facial hair scored higher on the hostile sexism scale than men who are clean–shaven.

Of course, we don’t blame you if you disagree with the study, and we can hear you right now: “What, was this study performed by some angry women?” No. Or maybe. Or … look, we’re getting of topic. The takeaway here is simlpe: Paul Bunyan was a sexist asshole. Seriously, how did Babe the Blue Ox deal with him?

Also Read: Your Beard Is Filthy and Gross Probably [Study]