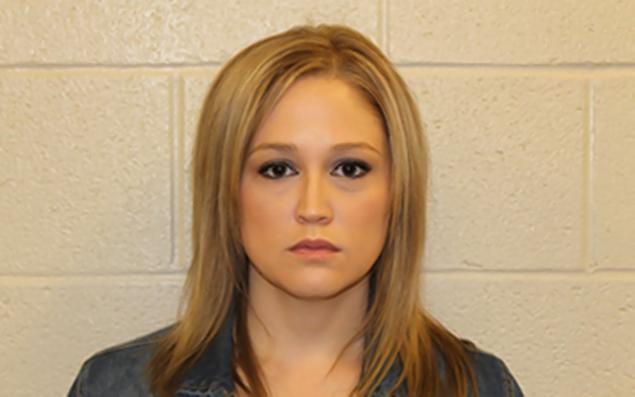 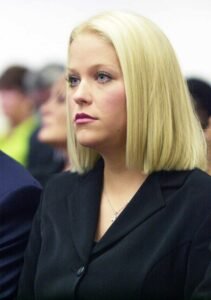 Debra Lafave made headlines in 2004 when the then Tampa Bay middle school teacher was accused of having a sexual relationship with one of her students. Not only did she engage in sexual contact with her student, but she even brought him to her home for further encounters. Despite being originally sentenced to three months of house arrest, Lafave eventually served no jail time and instead opted for a plea bargain that resulted in probation.

This scandal shocked many people and resulted in greater scrutiny over teachers who may have relationships with their students after this incident. Despite the outcome for the accused, it is important to note that such acts remain illegal and unethical and should be taken seriously should any teacher, male or female, consider potentially doing something similar.