Surprisingly, there are a ton of famous women who you may have never realized were members of the Church of Scientology. From scientists to celebrities, some incredible minds and personalities belong to this controversial belief system. Here we present ten amazing ladies that you never knew had been involved with Scientology – many for their entire lives! Discover the stories behind these remarkable women, from why they joined the Church in the first place to their personal thoughts on its teachings.

Women You Never Knew Were Scientologists 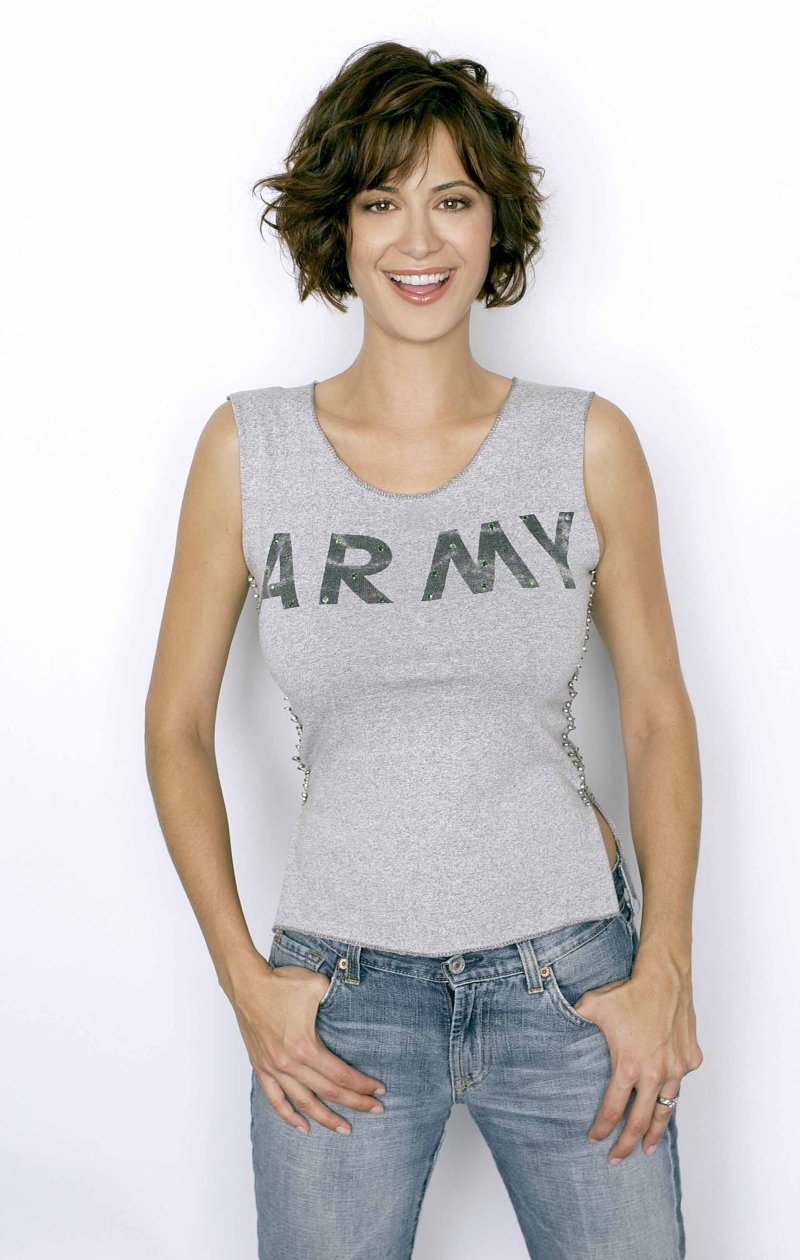 Catherine Bell  starred in the CBS series JAG for 9 seasons — a show you probably never watched. She then went on to star in the acclaimed series Army Wives and Hallmark’s The Good Witch. She told Howard Stern that Scientology made her a better and stronger actress.