The world of business is evolving. What was once a corporate landscape dominated by male power players is slowly starting to shift, as more and more female entrepreneurs break through the glass ceiling and show that there’s room for everyone at the top. Female CEOs are proving that successful businesses don’t only come from men in suits – they can also be built by women who know how to use their skills and strengths to take control of their lives, careers and empires.

In this blog post, we’ll look at 11 of the biggest female power players dominating the business world today! We’ll discuss how they rose up in their fields despite any perceived barriers or issues, what drives them towards success each day and why women everywhere should take inspiration from these amazing leaders. It’s time to recognize that female leadership isn’t just possible – it is thriving! 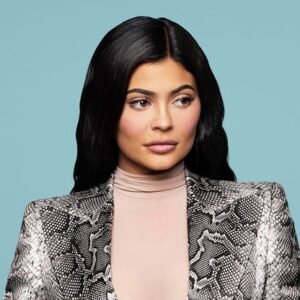 Kylie Jenner has made a successful career for herself outside of the fame bestowed upon her from being featured on Keeping Up With The Kardashians. Kylie is not only one of the hottest female power players in business, she is also a record-setter at such a young age.

Kylie’s Kylie Cosmetics line is estimated to be worth billions and her savvy social media presence keeps her fans following along every step of the way. Kylie has found success in different areas that include acting, collaborating with other well-known labels, and getting people to buy whatever goods she promotes. Kylie Jenner shows no signs of slowing down as she continues to be an influential female powerhouse in business. 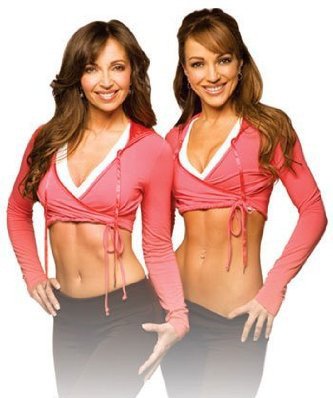