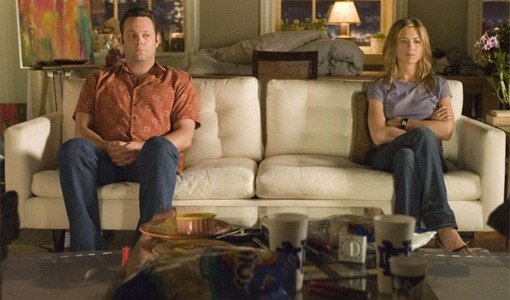 Method: Telling her in person that you want to end things
Appropriate For: Any relationship, but it’s your only option in a long-term relationship

It takes balls to sit a woman down and tell her you no longer want to be with her, but you’re a man. So act like one. And here’s good news: Fleming says guys generally feel a huge sense of relief after the conversation ends. The hard part is starting it. “There’s never a ‘right’ or ‘easier’ time to do it,” Fleming says. “Plus, if you feel like you want to end things, it’s unlikely she hasn’t felt the tension or disconnection.” (Like I said, we’re relationship seismographs.) Now, even though you’re doing the dumping face to face, you shouldn’t be literally face to face with your soon-to-be ex. Instead, have the conversation while sitting together on a couch, or hanging on a park bench, or walking; studies have found that men find it easier to have tough talks when they’re side by side. Be willing to talk it out and share information on why you’re over it, so give us intel on what the hell is going on inside your head. Just don’t use phrases that smell of rejection like, “I don’t love you anymore.” Stick to why you and she aren’t a good fit since that feels less like a straight-up rejection.

Lastly, tell her you want to be friends since, according to Fleming, women want to know that the person with whom they’ve shared so much isn’t going to permanently disappear. But I recommend saying that you want to be friends — and then adding that you aren’t quite ready to be friends right now. It’ll make her think you still love her, and it’ll make her think you’re struggling with this and will be drowning your sorrows in a roll of uncooked cookie dough, much like she will be. And really, those are the two best thoughts you can leave her with.

The Intelligence Gap in Relationships

Take the ‘Is My Husband a Jerk?’ Quiz!

What Makes A Compatible Couple?