Whether you’re feeling anxious about an upcoming job interview or the fact that your weirdo neighbors could possibly be blood-sucking vampires from beyond the grave, we all get that involuntary feeling of rattled nerves from time to time. But no matter what kind of drama you’re dealing with, the fear-based response is the same: Your heart rate increases, your blood pressure goes up, and your cognitive processing deteriorates. So since we all experience fear — and anyone who says they don’t is a bullshitter — we need to know how to control fear. Here are some tips on how to do that:

When you’re scared or anxious your breathing can get screwy. And the less oxygen that gets to your brain, the less effective your cognitive functioning will be. Simple, deep breathing exercises can help reduce anxiety as well as pain. “First, focus on being in your body. Feel the air on your skin and your feet on the ground,” suggests life coach Mike Hrostocki. “Next, breathe in for the count of four, hold it, then breathe out.” In the moment, even if the counts aren’t exact, you’re still ensuring you’re getting oxygen to your brain. 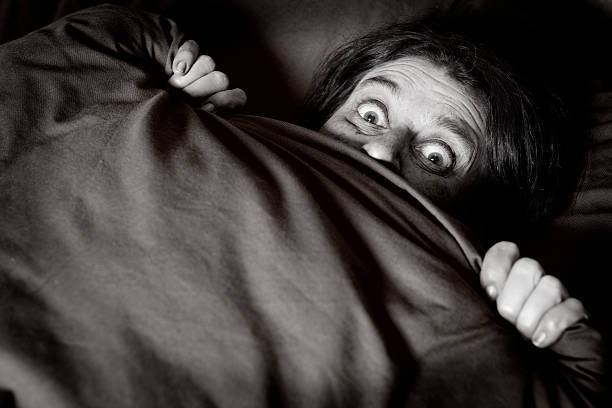 Coming clean about your fear can help you learn how to control fear. You don’t have to broadcast for others to see, but the admission allows you to understand what you scared of and why you’re fearing it. In turn, you can move past it quicker. “Naming the feeling, instead of trying to fight through it, makes it feel less overwhelming,” Hrostocki says.

A recent study of how mixed martial arts fighters handled fear discovered that they commonly hid the angst behind a sense of bravado and confidence. One way they did that, according to the study, is a technique called “othering,” where the fighters imagine themselves as stronger and better than their opponents. That’s a terrible attitude to carry with you on a day-to-day basis, but it can give you a jolt of confidence to power through a situation that may otherwise cause you to wet your pants.

Psychologists call this ‘decatastrophizing,’ and it reminds you that the most awful thing that technically could happen probably won’t. So if you receive an urgent “Get in my office now!” email from the boss, imagine the worst-case scenario. No, not that you’ll lose your job, but that giant anamorphic bear is waiting behind the door to rip your head from your shoulders a la Sub Zero from Mortal Kombat. And the stranger the scenarios, the more it’ll reassure you that whatever happens won’t be the worst thing ever; it’ll just distract yourself from whatever’s going on in your mind. (Unless a giant anamorphic bear is actually behind the door; then there’s no point in learning how to control fear because you’re totally fucked.) 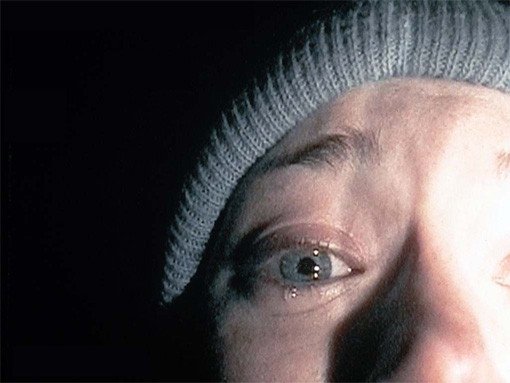 #5. REPEAT THE LIE UNTIL YOU BELIEVE IT

“When we’re afraid, we lose perspective,” Hrosocki explains. Scale things back by minimizing them in your mind. You’re not asking out Kate Upton, you’re seeing if a friend named Kate Upton wants to grab a coffee. So what if it’s not entirely accurate? The more you feed your brain the boring script, the less it’s going to attach any drama to the situation.

#6. DO A MENTAL RUN THROUGH

With things you know about in advance — giving speeches, asking for the ring back, tossing a glitter bomb on Lindsay Lohan — envisioning how the scenario will play out can help you anticipate things that might pop up as well as allow anxiety to subside.