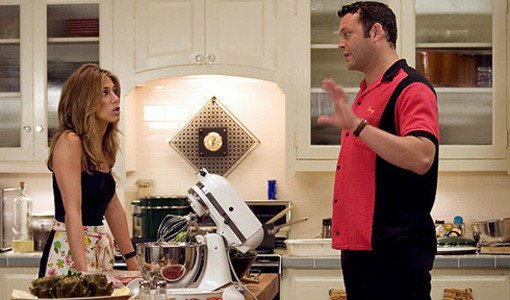 You are going to get into it with your significant other every so often. It’s no fun for either party, but as a woman, I’m willing to concede that it’s even less fun for men. Why? Because women can express their emotions like it’s nobody’s business. And guys? Not so much.

And since we already have the upper hand, I thought it only fair to share a few tricks to help you emerge victorious from battle … or at least with fewer scars than usual.

Don’t Tell Her to “Relax”
There is nothing more inflammatory than the r-word. Especially when it’s flippantly thrown in the face of a woman who is already on her last good nerve. And since it’s impossible to rationally discuss an issue with a red-eyed, fire-breathing dragon (which is pretty much what I turn into whenever a guy says that word to me), I urge you to avoid this expression and any variation of it — settle down, take it easy, etc. — at all costs.

NEXT: TALK IN THE FIRST PERSON