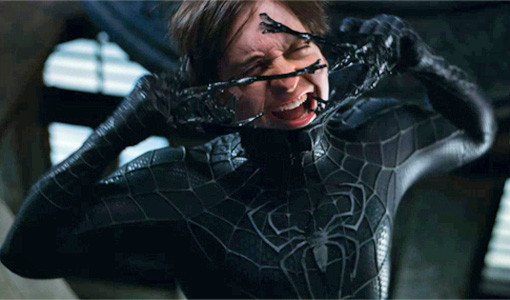 First, the good news: Chances are, you are not currently infected with Carbapenem-resistant Enterobacteriaceae (CRE) — no, we did not just fall asleep on our keyboards — which is also known as “nightmare bacteria.”

Now the bad news: One of the reasons you know you are probably not infected with CRE is that you are not currently dead or dying; if you get a CRE infection, there’s a 50 percent change the superbug will kill you. Why don’t doctors just knock it out with antibiotics, you ask? Well, that’s why it’s called superbug, nightmare bacteria, and drug-resistant; there’s no cure since antibiotics are ineffective. The Center for Disease Control and Prevention (CDC) is kind of worried about the current crop of CREs — they’ve been around for about a decade — so here’s what you should know. It’s then up to you how bad you want to freak out.

An antibiotic-resistant superbug? How the hell did that happen?
Since we turned into a nation of OCD pansies who rely on antibiotics or antibacterial chemicals for everything — from actual ailments that need them to common colds that’d go away on their own to washing our hands for any reason whatsoever — diseases that were once easily curable had the chance to develop defenses against antibiotics because they come into contact with them so much. No problem though; more powerful antibiotics were created … except as the meds grew stronger, so too did the bacteria. Now the bacteria have mutated into superbugs impervious to medication.

So am I going to die?
Yes. But at the moment, it’s not likely to be at the cilia of this superbug. Currently, CRE infections have only been found in hospitals and nursing homes. Sorry, old people. The CDC worries that they’ll escape — the CREs, not the old people — and put the public at risk. Since CREs can spread their drug resistance to other bacteria, an outbreak could make common infections untreatable.

What if I need to go to a hospital, or Grandma insists on a yearly visit?
If you need medical attention at a hospital, request that anyone who’s treating you wash their hands before touching you. (Some experts recommend you ask them to wash them again after touching you to keep the spread under control.) It might seem like overkill, but some hospitals have gone so far as to put staffers on watch to ensure other employees are washing their hands enough.