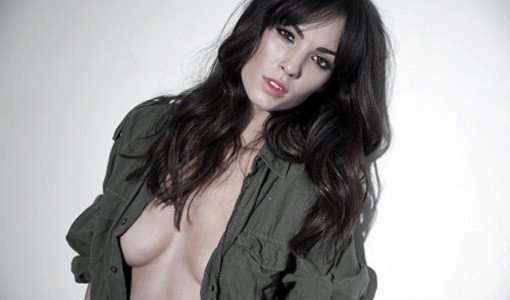 Name: Andi Muise
Age: 26
Nationality: Canadian
Bio: Model Andi Muise is supposedly Native American. Nice try, Andi — we know you’re actually Canadian. She was discovered in a mall when she was 14, which is pretty creepy. Nevertheless, she went on to model for the likes of Emporio Armani, Kennth Cole, and FCUK, and she’s been featured in GQ and Allure. She also appeared in the All-Star Game of modeling, the Victoria’s Secret fashion show. Yes, Andi Muise once went on tour with the Black Eyed Peas to do will.i.am’s show, Hangin’ Wit the DJ. We’re angry at just having to type that sentence, but judging by these photos, we’re guessing it’s hard to stay angry at Andi Muise. 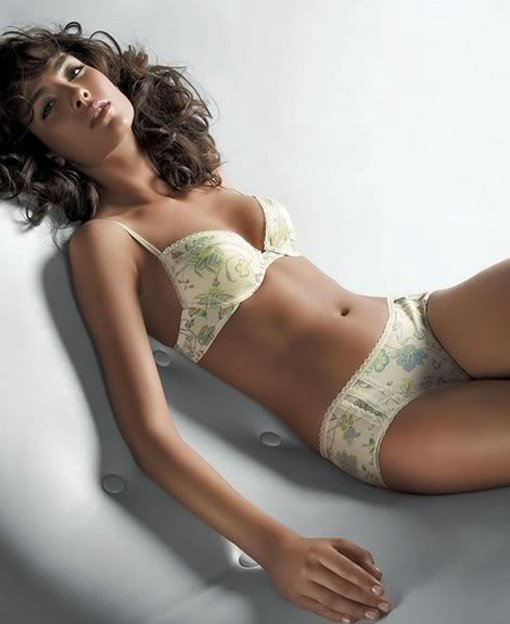