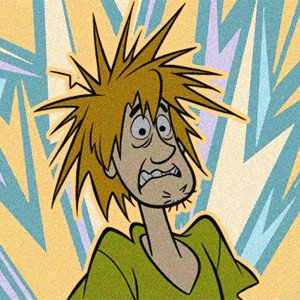 We’re not suggesting you rush out and trip balls on shrooms, but it might help your personality. A Johns Hopkins study claims psilocybin, the active ingredient in “magic mushrooms,” may cause lasting, positive changes in personality.

Nearly 60 percent of the people in the study who were given a high dose of psilocybin in a controlled environment experienced a measurable personality change that included a strong increase in their level of openness. Researchers believe the change, which was measured over a 14-month period, is likely to be permanent.

That doesn’t mean tripping is all totally rad; it can induce high anxiety, paranoia, and fear that lasts anywhere from three to eight hours. However, a good trip can speed your thinking up two katrillion percent while enhancing sounds, emotions, colors, textures, and possibly cause you to debate today’s socio-political climate with your cat … or so we’ve heard.

Dental Hygiene Tips to Help You Smile with Confidence