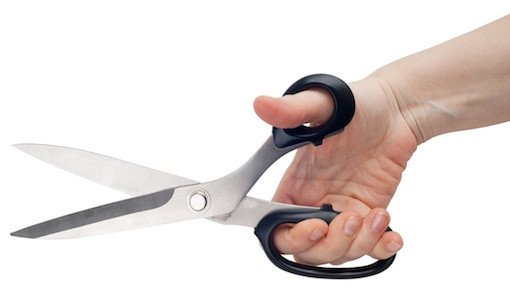 Here’s some trivia for you: According to the Cleveland Clinic, the number of scheduled vasectomies shoot up this time of year because, presumably, crafty dudes know March Madness is an excellent time to be able to tell everyone that a doctor insisted you sit on the couch and not move for days. “I’m doing [vasectomies] every 15 minutes tomorrow with no holes,” urologist and poor-word chooser Dr. J. Stephen Jones said last week. “It usually won’t be that full.” Jones says he does about 50 percent more vasectomies during March Madness than he does at other times of year.

Naturally, ball doctors across the country have been been trying to capitalize on the NCAA tournament by reminding men that getting snipped now gives them a medical excuse to skip work and watch their brackets implode in real time. Yet for some reason, men still tend to be a little shy about having someone go after their nads with a scalpel and scissors. The empathetic Urology Associates of Cape Cod understand this reticence, and are therefore generously offering a doctor-approved incentive — free pizza. That’s right, if you live in Massachusetts you can score a free pie to hoover while you’re icing your scrote and watching basketball. And isn’t that what being a man is all about?