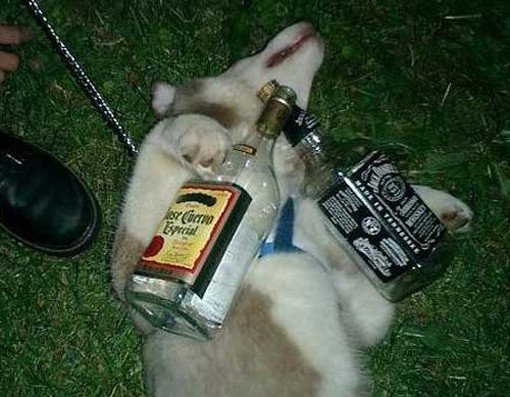 Did you read the headline? If so you know about the awful news. Turns out, according to a study that appeared in the journal Addiction, that after sifting through more than 10 years’ worth of data scientists concluded that consuming booze can cause at least seven types of cancer, including the liver, colon, rectum, breast, oropharynx, larynx, and esophagus.

The “how” wasn’t explained, which makes us ask “how” the hell this is news yet, but it was. Does this mean we’ll stop drinking? No — at least not right away. As mentioned, if the “how” gets an answer and it’s proven that drinking does cause the big “C” to show up, then hell yeah we’ll quit drinking. We’ll probably just pick up vaping instead. You can read more about the study here.

Anway, if you’re looking for a new vice, check out the pros and cons of marijuana.

Caught without a Wine Opener?5 ways to open wine

3 Beers That Sadly No Longer Are In Production