Surf YouTube for dashcam footage and you’ll almost certainly come up with a bunch of hits from Russia. And that’s because Russians are shitty drivers. In ’07 there were nearly 40,000 road deaths (sorry, that’s the last stats Russia gave people). But in the U.S. they’re starting to catch on as well. As motorcyclists sport helmet cams and GoPros, drivers are mounting dashboard cameras — and with good reason. Along with coming in handy when you’re pulled over by cops — it can back up your story and also help prove the officer was in the wrong, they’re more likely to come in handy as a tool to corroborate your story when other people screw up.

When you’re t-boned at an intersection there’s no need to play a “he said, she said.” Just show the footage. The downside: if you’re listening to a crappy song while it happens your awful taste in tunes could be heard by a jury of your peers (aka the internet).

Even worse, when some a-hole hits you and tries to keep moving, you’ll have the plates recorded.

And when some douche tries to go all Fast and Furious and causes a major pile up, you’ll have the footage that proves he’s the douche that’s at fault. 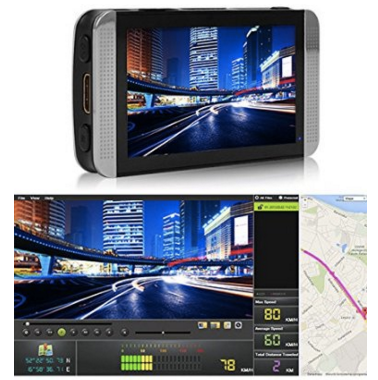 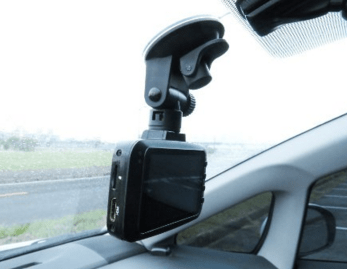 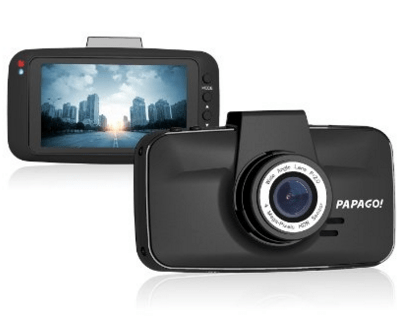 How To Start The Sale Of Non-Fungible Token?

The Laws and Restrictions Issues That Apply to the Metaverse

What Could a Folding Phone Upgrade do for You?