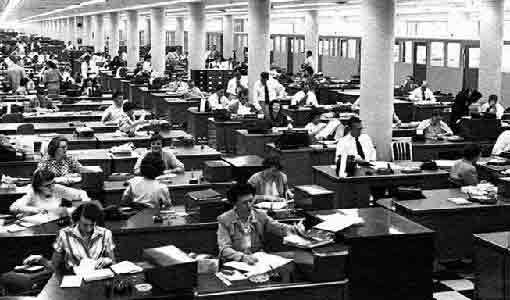 Here’s some shocking news: Pretty much no matter what your work situation is, you’re not going to be happy at work.

A new survey of more than 2,035 U.S. “knowledge workers” — in other words, people who sit at a desk in front of a computer all day while their body slowly atrophies and terminal disease inevitably takes hold — found that many have trouble maintaining their focus at work, and that overall productivity is down since 2008. Now, part of the reason for that is no doubt because 2008 was the height of the recession, when companies laid off workers and expected the ones remaining to take on even more work, which they gladly did because they were happy to simply have a job.

But the survey also found that the rise of open-plan offices might have something to do with it; when you’re basically sitting in your coworker’s lap and/or watching him pick his teeth with a staple, it can be tough to concentrate.

Thing is, working from home has its own disadvantages. According to a separate study from Stanford University, employees reported being much happier when they were able to work from home at least some of the time. The problem? Those employees were promoted 50 percent less than people who regularly worked in the office.

So what have we learned today? Sitting in a stuffy prison cell of a cubicle may actually be your best bet. And no matter what seating arrangement your office adapts, no workplace is perfect.

Read Another Study: Your “Gaydar” Doesn’t Work, Never Has [Study] 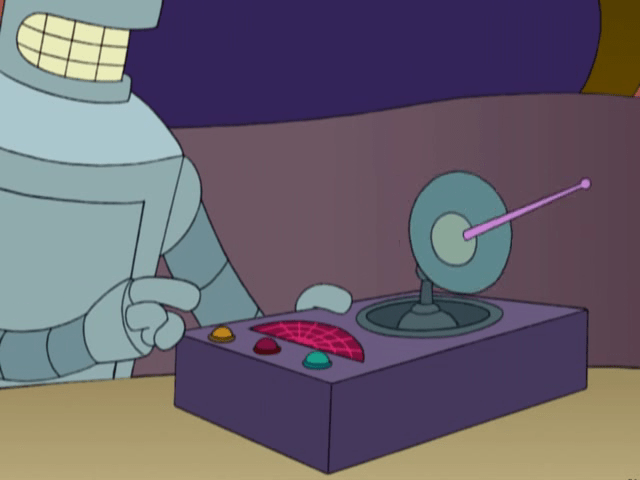