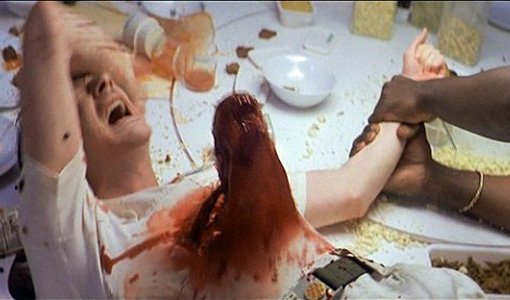 For as long as filmmakers have been making movies, people have been dying in them. And we don’t mean gently passing away, either. We’re talking about being dropped from extreme heights, devoured by man-eating sharks, and pounded to death by Soviet superboxers.

And although it’s sometimes tough to say goodbye to these characters (oh, like you didn’t well up when Apollo hit the canvas), we can’t help but wonder what kind of horrible medical trauma is happening to their bodies as a result of their mishaps. So we asked Dr. Andrew Yaun, a Certified Chiropractic Sports Physician in Connecticut, to explain to us what exactly is happening to the bodies of the characters who’ve died some of the most memorable movie deaths of all time. 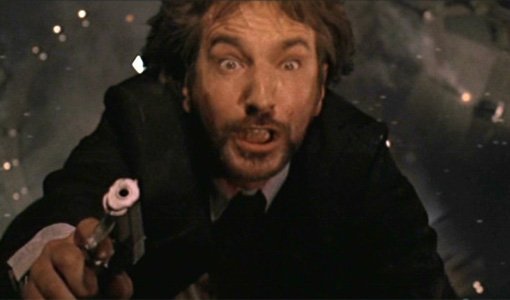 FALLING OFF A BUILDING | DIE HARD

The Death: Eurotrash terrorist Hans Gruber takes a 500 ft. tumble from the top of the Nakatomi Tower, thanks to the quick thinking of shoeless New York City cop John McClane.

Dr. Yaun Says: “Whether Hans landed on his butt or his back, each vertebra in the spine would shatter, severing the spinal cord at multiple levels. In addition, his ribs would slice clean through his heart and lungs, and his head would explode like a water balloon hitting cement upon impact.”