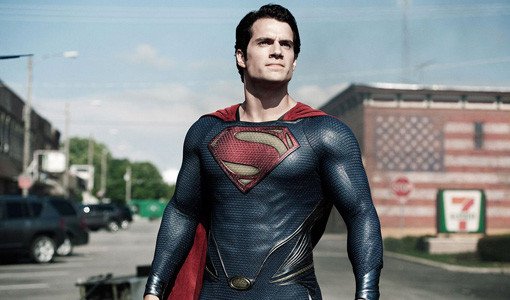 Superman. Strange visitor from the planet Krypton, with powers and abilities far beyond those of mortal men. And who, disguised as Clark Kent, mild-mannered reporter for the Daily Planet, fights a never-ending battle for truth, justice, and the American way. You know you’re the granddaddy of all superheroes when your bio packs more action and intrigue than some characters’ entire print runs. This is the guy who set the standard that all costumed crusaders had to follow, and it’s high time we consider just how much we learned from Kal-El and his primary-colored PJs.

1. IMMIGRANT SONG
Take any mural or piece of American currency and swap in Superman for the bald eagle and most people wouldn’t argue. Which is odd, considering that the man charged with fighting for “the American way”… is an illegal alien. You think ol’ Jonathan and Martha Kent filled out adoption papers when they pulled infant Supes out of his burning spaceship? Nope. He was living and working in this country illegally, and yet he cherishes our core values more honestly than most of us do. So it takes an illegal alien to teach us what’s great about America, huh? Who’da thunk? Clearly the message of Superman is: “We are a nation of immigrants, and don’t vote for the Tea Party” (That’s a joke — back away from the comments section and relax.)

2. WE NEED TO SHAPE UP
Not all of Superman’s life lessons are warm and cuddly; he doles out the tough love, too. Consider Clark Kent. Through this made-up alter ego, Superman shows us what he thinks the “average” American is like: cowardly, nebbish, ineffectual, impotent, and annoying. He’s R. Lee Ermey and we’re all Private Pyle — and Supes will continue to shame us until we either shape up or eat a bullet in the latrine.