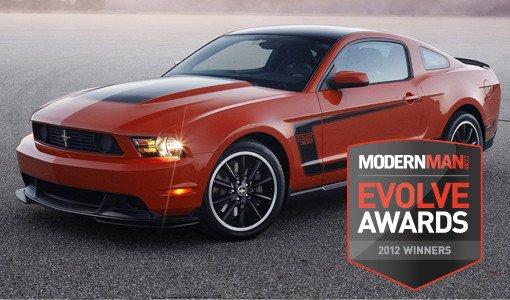 2012 Ford Mustang Boss 302 | $40,000
Many Mustang fanatics consider the 1969 Boss 302 to be one of the finest automobiles to ever smoke pavement — and the updated 2012 version does everything in its power to honor that tradition. The aggressive stance makes it immediately clear that this is a muscle car in the purest sense of the word. Under the hood is a 444 hp, 5.0-liter V8 engine that propels the Boss from 0-60 mph in just 4.4 seconds. Thanks to its carefully tuned exhaust, it also sounds like a muscle car, but only when you drive it with a heavy foot. It offers a ton of options from the suspension on up, but it’s remarkably simple to drive even if you don’t have skills like the Stig. Plus, if you ever want to take it to the race track, you can use a special TracKey, which automatically and electronically sets the car up in its ideal racing configuration. The best part? All that American muscle gives it enough go-power to smoke imports that cost three times as much, or more. 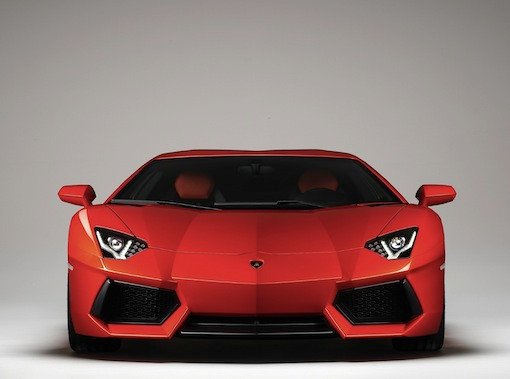 2012 Lamborghini Aventador | $400,000
With a 6.5-liter V12 engine cranking out 691 hp, this ultra-aggressive Italian import can go from 0-60 in an astonishing 2.9 seconds … which means you should probably factor chiropractor visits into the cost of the car. 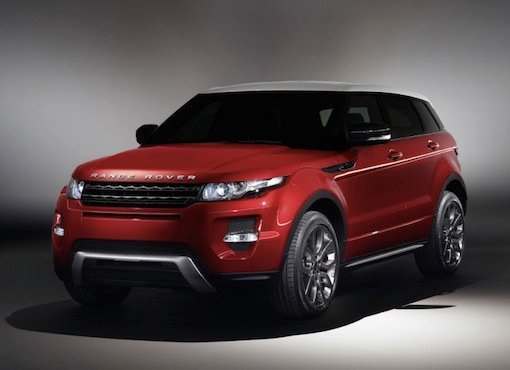 Land Rover Range Rover Evoque Coupe | $55,000
With a sporty stance and tons of interior room, the Evoque manages to be a family mover that would look perfectly at home pulling up to the red carpet. Land Rover’s luxury crossover has plenty of clearance, all-wheel-drive, and a 240 hp engine. So while it’s more at home on the road, it has definite off-road chops.