Whether you’re trying to get someone pregnant — or trying to avoid it — the more you know about how sperm works, the better off you’ll be. And it turns out, there’s a ton of misinformation, um, swimming around. Here, we spoke to Dudley S. Danoff, MD, a urologist at Cedars-Sinai Medical Center Tower Urology Group in Los Angeles and author of Penis Power: The Ultimate Guide to Male Sexual Health to suss out the five biggest myths — and facts — about fertility.

#1. DOES WEARING BRIEFS EFF UP YOUR SPERM?
Tighty-whities won’t get your girl in the mood … and your sperm feels the same way. “Sperm’s optimal environment is a slightly cooler temperature than your body temperature,” explains Dr. Danoff. That’s why your sperm is held in your scrotum, which hangs away from your body and runs one or two degrees colder than 98.6. Bring your boys up to your body, the temperature increases, and the sperm isn’t raring to go in the same way it would be if they lived in a looser environment. 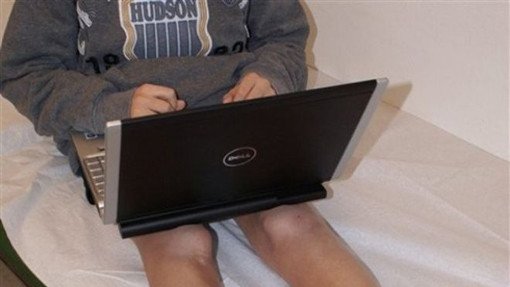 #2. DO LAPTOPS DON’T AFFECT SPERM COUNT?
According to Dr. Danoff, it’s an urban legend that when the laptop rests on your lap the heat it generates fries your sperm. “I haven’t read any scientific studies that have found laptops affect sperm count,” he explains. In other words, instead of worrying about that subtle warmth on your package, try to enjoy it.