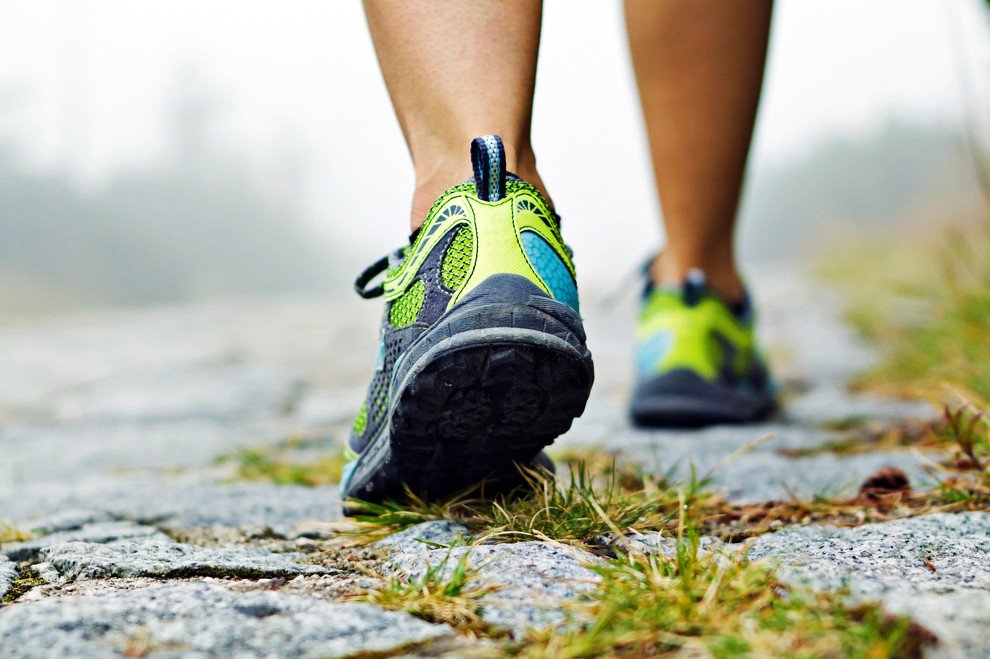 If you have legs that work, you know how to walk, and that means you can lose weight. A new 50,000-person study from the London School Of Economics has shown that 30 minutes of brisk walking five days per week is more effective than going to the gym and swimming. All you need to do is walk fast enough to break a sweat and boost your heart rate.

Also Read: How To Lose Weight Fast (According To Science)

The researchers found that men who walked for 30 minutes, five days per week for five weeks had a BMI that was one unit lower than the national average. Women had a BMI that was 1.8 lower than the national average. On average, women who walked briskly on a regular basis lost an average of 1.7 inches from their waist; guys ditched an average of 1.3 inches from theirs. Previous studies have shown that brisk walking is more effective for reducing blood pressure, cholesterol, and blood sugar than running.

So, how the hell can this be? Should you cancel your gym membership? Maybe. Many guys don’t get all that they want from the gym because they’re doing the exercises incorrectly. Unless you’re someone who knows the difference between a barbell curl and a barbell squat, ditch the gym and start hoofing it.

Cycling, running, dancing, jogging, working out at the gym, rugby, squash, and football were the other exercises that were compared to walking in the study. Heavy shopping (we have no goddamn idea what this is), chopping wood, felling trees, and moving heavy objects were also compared to walking. In the end, walking still ruled.

Of course, if you eat crap you’ll look (and feel) like crap. So whether you walk, skip, run, or rollerblade from point A to point B, without a healthy diet you’ll still be a blob.

Also Read: The 3 Best Chest Exercises for Men (According To Science)