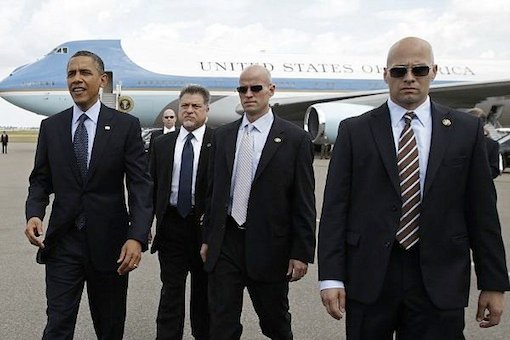 You’ve probably heard the news by now: Instead of playing Pinochle to kill time before President Obama arrived in Colombia, 11 Secret Service agents got some hookers instead. Despite prostitution being legal in most of Colombia, the U.S. government still frowns upon its employees taking advantage of that when they’ve been sent overseas. (Prudes.) Hell, we might even feel bad for the guys if not for the fact that the whole situation would have, ahem, blown over if they’d simply agreed to pay one particularly fiery prostitute her going rate of  $47. Seriously.

Since there are gonna be some openings on the President’s Secret Service detail, might we suggest candidates take note of these upstanding agents? Sure, some have drinking problems … and others are adulterers … and one couldn’t save his client from drowning in a bathtub. Point is, they never bedded Colombian hookers! 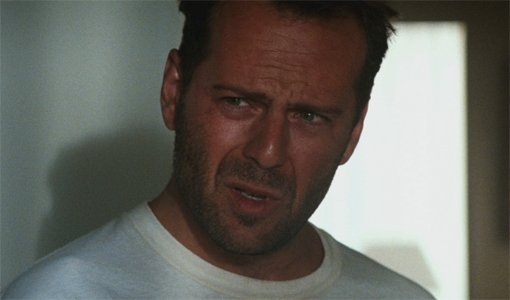 JOE HALLENBECK | THE LAST BOY SCOUT (1991)
Before he became a burnt-out Los Angeles private investigator with a cheating wife and foul-mouthed daughter, Hallenbeck was a clean-cut agent who took a bullet meant for President Jimmy Carter. However, he was unceremoniously relieved of duty when he found a Senator abusing a woman in a hotel room. That’s right — Hallenbeck didn’t have sex with hookers. He saved them from politicians!