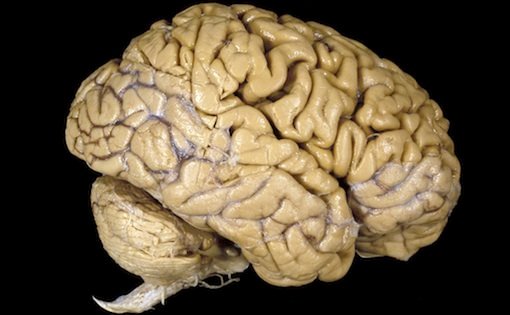 The brain is the defining biological characteristic of the human race. Barely the size of a guinea pig, this intricate network of neurons, impulses and chemicals is responsible for effortlessly regulating our basic motor functions, intricate survival mechanisms, and terrible decision making. But, there are plenty of brain myths you’ve probably heard over and over in the media, through grade school education, and from know-it-all pals. Factor in the brain’s never-ending, scientist-baffling complexity and it’s no surprise you’re confused about what’s true. These seven legends are not. 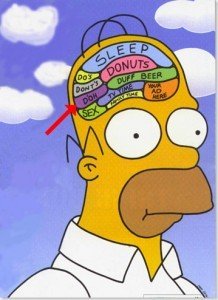 MYTH #1: You use only 10 percent of your brain
You actually do use your entire brain, though you don’t use it all at the same time. This myth is popular in part because “psychics” love to use it as “proof” for their B.S. “powers”; in other words, they claim they’re using part of that extra 90 percent to see the future or ghosts or whatever. And the myth probably got started because in the 19th century it was claimed that humans typically develop only 10 percent of their mental capacity (another disputable stat). Plus, the brain burns a lot of calories, so why would we have evolved to carry around a mostly useless energy-draining organ around in our heads?