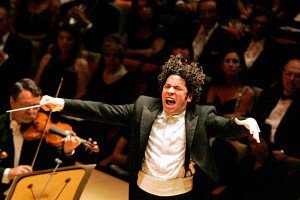 MYTH #7: Classical music makes you smarter
Parents hoping to engineer Nobel Prize-winning babies by blaring sonatas instead of Wiggles CDs probably do so thanks to several early 90s studies conducted at the University of California Irvine in which scientists concluded that listening to classical music increases intelligence. But years later, after plenty of media exposure, the study’s lead scientist said that the notion of classical music making a person smarter has no basis in truth. He went on to clarify that the study’s findings didn’t involve an increase in overall intelligence — just a temporary boost in spatial problem solving. That didn’t stop musician Dan Campbell from trademarking the term “Mozart Effect” and creating a line of books and CDs based on the non-existent concept. Or at least three states from using taxpayer money to fund classical-music programs for babies.