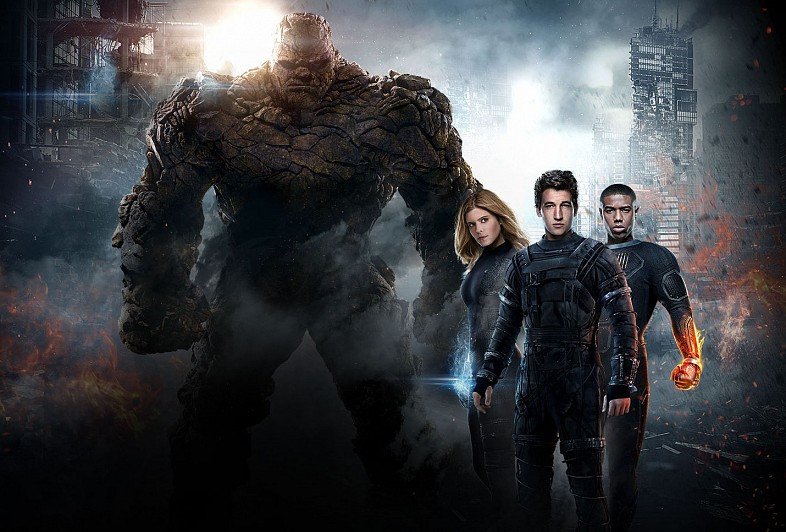 Why it shouldn’t have flopped: Marvel fans have been clamoring for a cool Fantastic Four reboot since Chris Evans, Jessica Alba and Co. botched the first two installments (although at least those made money). This one lost approximately $60,000,000.

Why it flopped: This super negative press surrounding the script and direction of Josh Trank didn’t help, nor did Trank’s idiotic tweet pushing the blame on studio execs (see below).

What could have saved it: Not a whole lot. With few redeeming qualities and an inability to capitalize on Miles Teller’s momentum coming off of a stellar performance in Whiplash, the  superhero flick was the worst performing since  2012’s Ghost Rider: Spirit of Vengeance —  except that heap of dung only cost $57m to make. 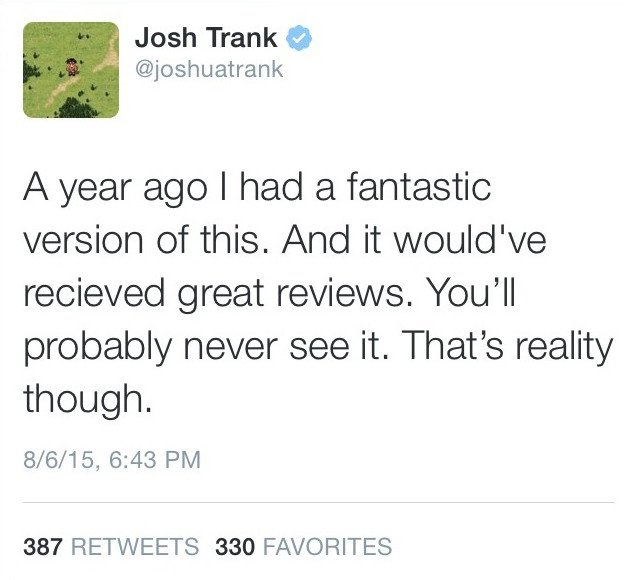 Next: Joe Versus the Volcano