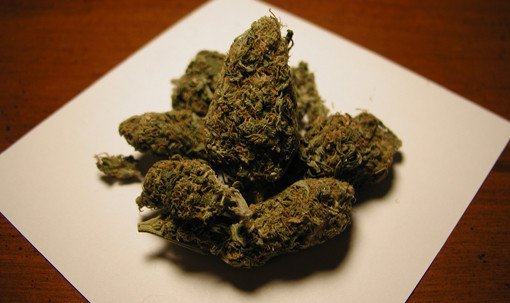 #1. An estimated 22 million pounds of pot is grown in the United States. Most of the crop comes from the hippies in California; the red necks in Tennessee and Kentucky; the surfers in Hawaii; and woodsy loggers in Washington.

#2. The majority in this country believe marijuana legalization is inevitable. A Pew Research Center survey confirmed that 75 percent of the people surveyed thought that the rest of the country would catch up to Washington and Colorado.

#3. An online survey performed by Mashable.com found that about 10 percent of U.S. employees have gone to work high on pot. Some claimed it was for medicinal purposes, while a little more than seven percent admitted it was for recreational purposes.

#4. A 2012 study that suicide rates are lower in places where medicinal marijuana is available.

#5. Different strains of pot affect you in different ways. Sativa strains are what “get you high,” while indica strains will “get you stoned.”

Dental Hygiene Tips to Help You Smile with Confidence