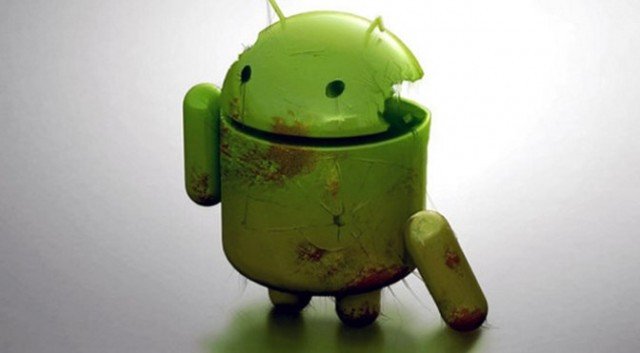 A University of Cambridge that was in no way backed by Apple or Siri or the ghost of Steve Jobs claims 87 percent of Andriod devices are unsafe. 87.7% of Android devices are unsafe and susceptible to viruseseseseseses—which is, like, the most devastating form of virus.

The bad news for Android came through a Device Analyzer app, which eggheads at the U of Cambridge developed to collect data stats. Why anyone would want to send them their data is beyond us, but, evidently, people did, and as it happens they did so on devices that are vulnerable to hackers, like the people from Hackers …

The security issue, as stated by one of the researchers, Alastair R. Beresford, falls on the carpal tunnel-inflicted hands of the manufacturers:

“This is because manufacturers have not provided regular security updates,” says Alastair R. Beresford, one of the researchers, in a blog post.

The safest phones were found to be Nexus, LG, and Motorola devices. Which means there are actually people on this earth who don’t rely on iPhone or Galaxy? Crazy, right? Still, we should tell you that not all OEMs — original equipment manufacturers — were included in the study. But that probably doesn’t make you feel better if you’re an Android user with lots of pics of your junk stashed on your phone. 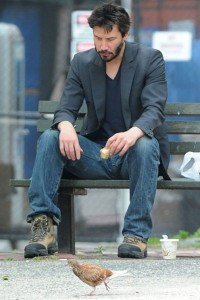 Raise Your IQ By Reading Another Study …

Men Take Longer To Get Over Breakups [Study]
So much for being a collection of heartless pricks. New research says guys might just be pricks with hearts that take longer to heal than women post-breakup.