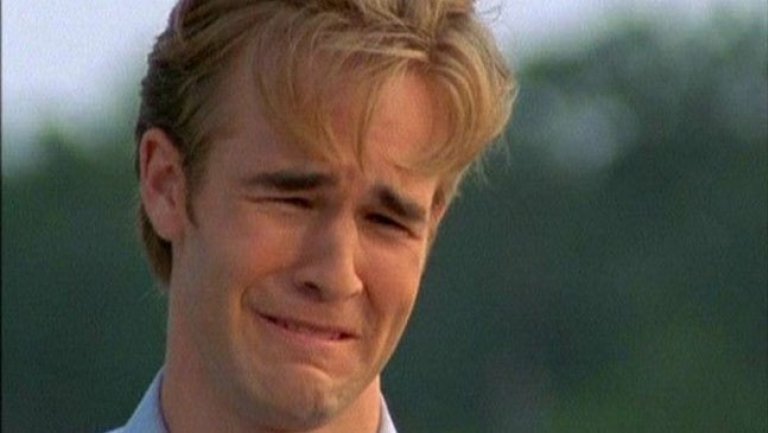 Guys might not be the heartless pricks they’re often made out to be. According to a new study from Binghamton University and University College London, they could just be pricks. Surveying more than 5,700 men and women averaging 27 years old from 96 different countries, the researchers found that although women initially took the breakup harder, men typically took longer periods of time to fully recovery from heartbreak. What’s more, many of the male subjects included in the study admitted that they never fully got over their ex.

Also: 5 Things Women Don’t Like In Bed (According To Science)

Why are the women more devastated initially? Psychologist Karla Ivankovich told Yahoo Health her theory, which involves women investing more because of an ingrained notion be caretakers of their family.

“In the past, emotion did not serve a purpose in providing for the family. It was not beneficial to getting things done. But today, men are likely to be involved in all facets of a family, engaged in their relationships, nurturing, and rearing.”

Guys may be less in tune with their feelings at first — and in their willingness to show them to others— but over time will think about what they’re missing out or romanticize a past relationship with a current one that’s not working.

You Also Might Want To Read This …How To Get Over A Breakup
Unfortunately, heartbreak is part of life. But as difficult as a breakup is to go through, you can move past it. Yes, even a crybaby like you. 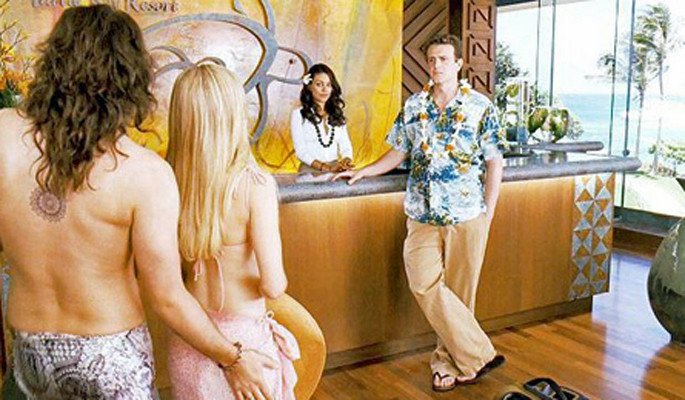