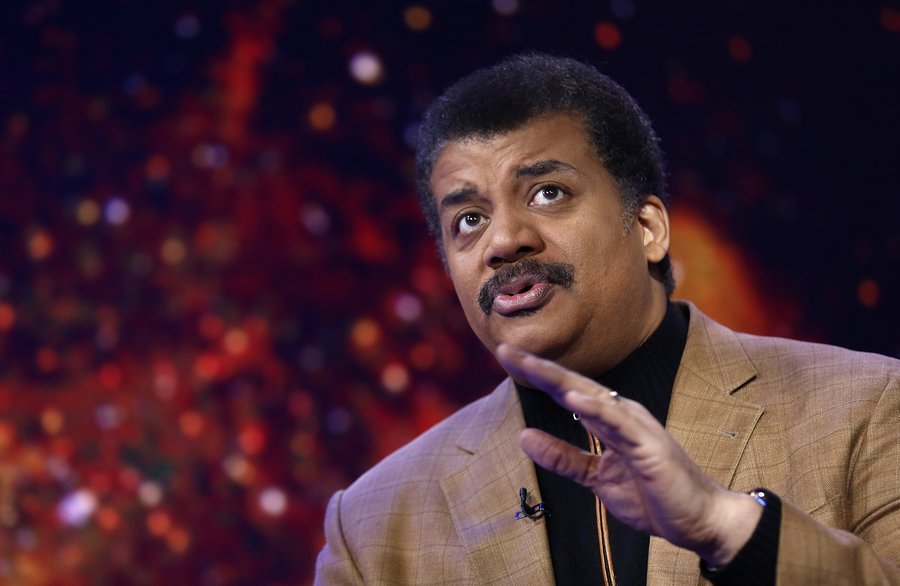 Over the course of the last 15 years, astrophysicist Neil deGrasse Tyson -the Director of the Hayden Planetarium at the Rose Center for Earth and Space in NYC – has made a name for himself as a media darling and a Twitter icon. Tyson routinely appears on podcasts and interviews and sends of hilariously, and sometimes insightful tweets – and his quick wit and personable charm have made him one of the most influential science advocates.

1. “It is the knowledge that I’m going to die, that creates the focus that I bring to being alive.”

2. “The urgency of accomplishment, the need to express love… now, not later. If we live forever, why ever even get out of bed in the morning?”

3. “I fear living a life where I could have accomplished something and didn’t.”