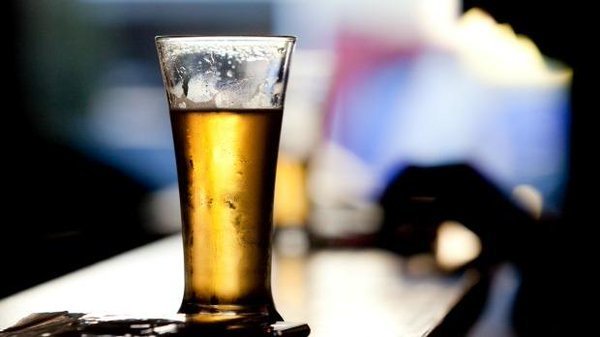 When you’re feeling like death at work as you slog through a day filled with TPS reports and a killer hangover, you’re also doing your part to kill your employer’s profits, according to new research. The Centers for Disease Control and Prevention (CDC) reports that the total from binge drinking costs the U.S. economy $249 billion, or about $2.05 per drink and $807 per employee. The nation’s capital, Washington D.C., has the highest cost per person at $1,526. The median amount of company loss for each state is $3.5 billion a year, with California losing $35 billion, New York losing $16 billion, and North Dakota losing $488 million a year.

Also: How To Hide Your Hangover At Work

The reduced productivity was the biggest money drain, the study said. But beyond that, there’s a bigger issue at hand: close to 90,000 Americans die yearly because of alcohol-fueled accidents or incidents. Even more shitty news: The cost of binge drinking between 2006 and 2010 has risen 2.7 percent, which is faster than inflation during those same years.

Robert Brewer, who heads the CDC’s alcohol program didn’t have numbers for 2015, but spoke to CNBC.com about the study’s findings:

“The increase in the costs of excessive drinking from 2006 to 2010 is concerning, particularly given the severe economic recession that occurred during these years. … Effective prevention strategies can reduce excessive drinking and related costs in states and communities, but they are under used.”

Brewer didn’t mention what those strategies were, but we did some internet searches and found that the CDC has defined various levels of drinking:

Both of those would be considered alcohol abuse, which means just about everyone we know is a CDC-labeled booze hound.

To combat widespread alcohol abuse, the CDC has tips listed on their website. How useful are the tips? Well, you be the judge. This frequently asked question: “How Can I Contribute to the Prevention of Excessive Alcohol Use?”  rendered this reply:

Choose not to drink too much yourself and help others not do it.

With that are their top piece of advice, you can imagine just how helpful the rest of their tips are — consume moderate amounts of alcohol, don’t serve people who shouldn’t be served, talk to a doctor, etc.. So, basically, the CDC has no strategy to combat this issue. So if you’re going to drink hard during the workweek (or anytime, really), you should probably read this next …

6 Hangover Cures Guys Should Know
You can’t cure a hangover per se, but you can make it way worse than feeling like your head is getting demolished by a jackhammer. 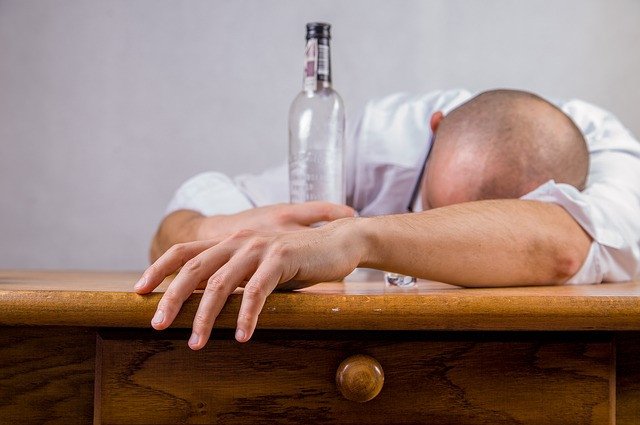