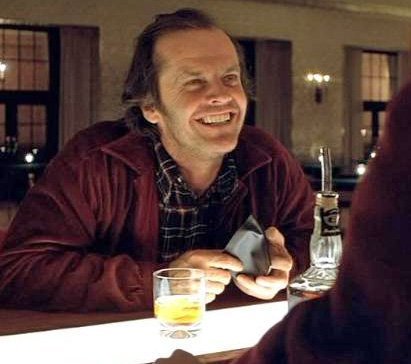 Sadly, hangovers are far less entertaining in real life than they are in the Hangover films, which is why hangover cures and remedies are so important. Along with feeling like hell for a day or so after a booze bender, a study has found that hangovers cost employers billions nationwide because of lost productivity.

While lots of people have nutty ideas for what “cures” a hangover — inhaling a combination of pure oxygen and nitrogen, or drinking tea made from rabbit dung (seriously) — there’s actual science that backs up several potential remedies. We trust science a lot more than crazy drunks, which is why we think these are hangover cures you should know.

Forget that hair-of-the-dog nonsense. Drinking more alcohol in the morning doesn’t block the effects of a hangover — it postpones them. So put down the wounded soldier and rehydrate with water. And then drink more water. Sports drinks like Gatorade or Powerade contain electrolytes — basically, minerals that keep the body running properly — but they also contain a lot of sugar. After 18 rum and Cokes, that’s the last thing your body needs.

If you’ve ever wondered why eating a bacon, egg, and cheese sandwich makes you feel better when you’re hungover, we have the answer — it’s the egg. (And the deliciousness.) Eggs contain an amino acid called cysteine, which helps break down acetaldehyde, which is a nasty byproduct of your body trying to process all the booze. (Don’t be all healthy and order egg whites; cysteine is in the yolks.) And for people who swear that consuming a greasy breakfast helps “soak up” the booze in your gut, it doesn’t. There’s no scientific evidence to back that up.

GO BACK TO BED

If it’s not a workday, the morning of your graduation, or the dawn of the apocalypse, try hitting the snooze button a few dozen times. A study in the journal Alcohol & Alcoholism showed that symptoms like headaches the day after excessive drinking are actually related to the fact that you didn’t get enough sleep.

The sodium bicarbonate (baking soda) in the fizzy medicine will help settle an upset stomach by neutralizing stomach acid. If aspirin bothers your tummy a lot, however, skip the Alka-Seltzer.

TAKE AN OTC PAINKILLER WITH CAFFEINE

Researchers at Thomas Jefferson University in Philadelphia have concluded that the caffeine in coffee and an OTC painkiller’s anti-inflammatory ingredients help deal with the chemical compounds of ethanol (pure alcohol) in rats. However, caffeine is a mild diuretic — it makes you take a leak — and can dehydrate you. So while a cup of joe can be a great short-term solution, without proper hydration, you risk feeling even worse. Also, you should avoid acetaminophen (Tylenol and Excedrin) because it’s demanding on your liver. And don’t you think your liver has already suffered enough?

Keep Boozing! Next Article: 7 Things You Never Knew About Moonshine 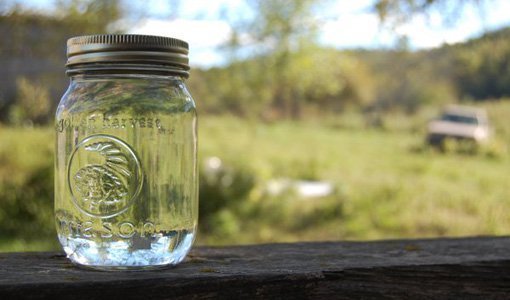