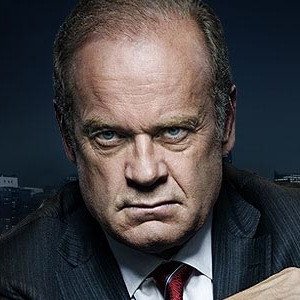 Not even the leader of one of the biggest cities in America can cheat nature — or death. But as Mayor Tom Kane’s health is declining, our weekly giveaway is increasing. This week we’re giving away a $100 American Express giftcard along with a Boss poster signed by members of the cast. Here’s how to win:

Step 2: Answer this question in the comments below: When Meredith caught Kane trying to wash his sheets in the kitchen sink, he lied and told her he’d spilled wine on them. What was the real reason?

You can submit your answer until 11:59pm on November 11. Good luck!

(Miss the first two episodes of Boss? Catch up by watching them on Starz tonight starting at 8pm ET/PT.)