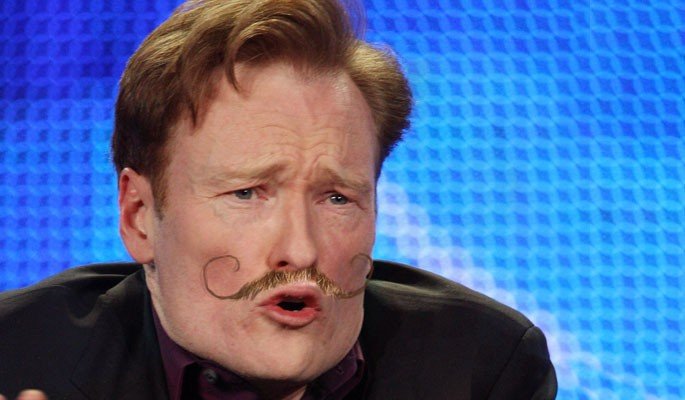 When Conan O’Brien left The Tonight Show in January 2010, things looked pretty bleak. After just seven months on the job, he’d effectively been forced out — and there weren’t exactly a lot of other network talk-show host openings out there.

And yet look at what Conan did with his career: He became a Twitter phenomenon, launched a sold-out U.S. stage tour, and signed a deal with TBS to do a new late-night talk show called, oddly enough, Conan. How did he go from a jobless folk hero to … well, a folk hero with what could end up being an even better job than he had before?

Being Conan O’Brien certainly helped. But there are still several career lessons you can take from Conan’s experience and apply to yourself. Sadly, however, we can’t help you get 2 million Twitter followers.

1. Don’t Air Your Grievances
Conan launched nightly insults at NBC during his monologues toward the end of his Tonight Show reign. While the jokes were hilarious, they didn’t exactly help resolve the situation at the network.

“Airing grievances while you’re emotionally hot can be dangerous because most of us will have to discuss what happened at our old job in an interview with a potential employer,” says Duncan Mathison, coauthor of Unlock the Hidden Job Market: 6 Steps to a Successful Job Search When Times Are Tough.”Conan was playing to his fan base and strengthening his constituency, so it worked for him. For us mortals, the key is to discuss a departure with honesty and professionalism. When you get an interview with a new potential employer, try to get the point across that the reason you left is the same reason a new company should hire you and that you won’t be a pain to work with.”