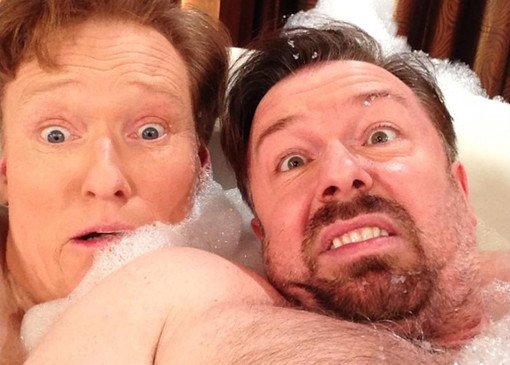 3. Use Your Network A month after Conan left, he joined Twitter. His account instantly blew up, and when he tweeted about a 30-city comedy tour, it sold out in hours without any other promotion needed.

Getting the word out can help your cause. Of course, if you have a job, letting people know publicly that you’re looking for a different job isn’t the best idea. But since 70 percent of jobs never make it onto a job board (think of it as the ‘hidden’ job market), you need to let people know you’re looking so they can contact you when they hear things.

“People can get buried in a job and disconnect with people they’ve known in the past,” Mathison says. “But when the economy is really soft, that hidden job market expands, so those connections become very important.”