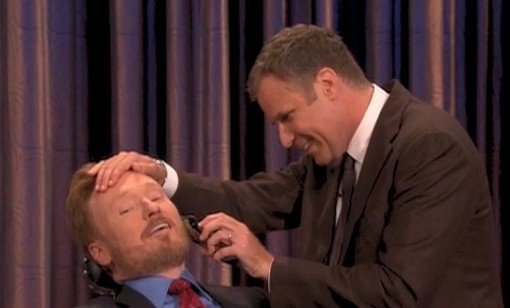 2. Stay Relevant
If you wait for a new job to come to you, you’re going to be waiting a hell of a long time for a new job. A proactive approach to job hunting ups your chances of finding a job by delivering your name to more hiring managers. Conan may have tweeted a lot (which we’ll get to later), but it was part of his plan to stay relevant. That was a tricky thing to do since part of his $45 million settlement with NBC last January banned him from appearing on a different network until September. Rather than wait it out, he took his act on the road, and even joined the comedy lineup at the Bonnaroo music festival.

“Engage in your profession — volunteer, learn a new skill — and don’t let the grass grow under your feet,” says Mathison. “Many people might have forgotten about Conan if he didn’t find those other outlets. He was smart.”